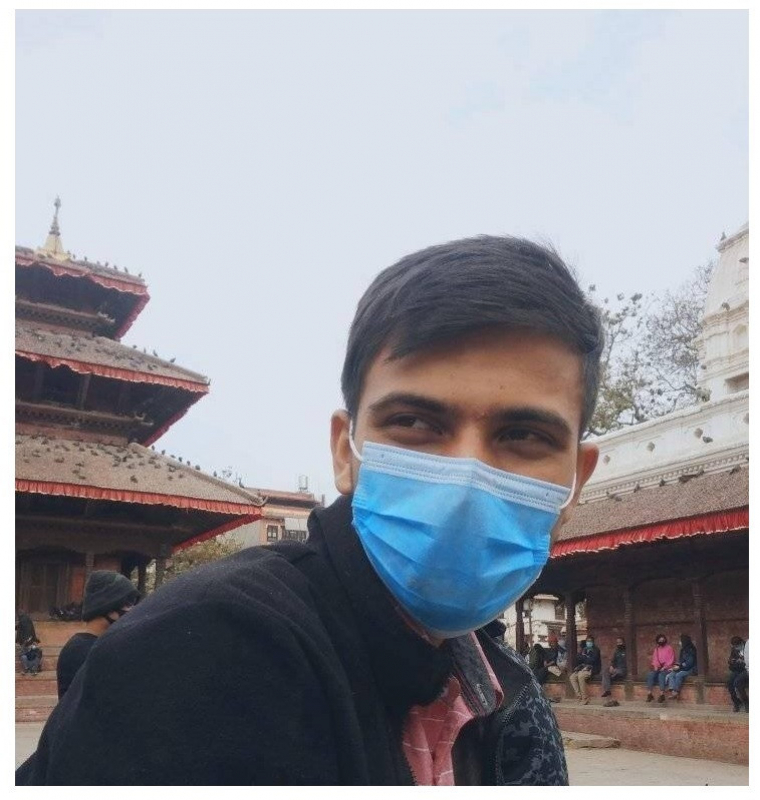 The burning issue on Monday at the News Media was a UN report that said the earth is getting hotter than ever. The United Nations report reaffirmed that humanity has been failing to tackle global warming.

The report was issued by the United Nation's Intergovernmental Panel on Climate Change (IPCC). According to the report the earth has gotten 1.1 degrees Centigrade (2-degree-Fahrenheit) hotter since the early-stage Capitalism in the eighteenth century. The industrialization and over-exploitation of the planet have certainly helped the planet get hotter.

We have seen the consequences of a burning planet. Earth is burning around. The series of heatwaves across the American Continent, wildfires in Oregon, California, and other states of the US and Canada, etc. are witnesses of how dangerous can global warming be to humanity.

We should not be forgetting the wildfire in the Amazon rainforest couple of years ago, or that in Australia, the same year. The consequences of global warming can be seen across the globe, burning forests, Melting snowcaps, drowning islands, etc.

And the more threatening fact that the study found was the earth's temperature will rise to 1.5 degrees centigrade by the next couple of decades, which was a threshold that had been set by the experts.

The report fears that climate change might be irreversible now. The melting snow, burning forests, could be unavoidable now, but how much will still depend on the rest of humanity.

While the temperature has been rising since the dawn of capitalism, the situation is certain to get worse at dusk.

It is ridiculous that the solutions that the elites of this era have given us for climate change.

The billionaires say, space colony and the colonization of Mars will be the future and it will be beautiful. But using a slight bit of brain, we can realize that under limited resources and a highly controlled simulated environment that is waiting for us to do a mistake to explode, the future can not be better.

A better future for Humanity certainly lies here on earth. While all mars and space talks, might still seem worth exploring but those things are just escalating climate change and making the future worse for humanity.

The alternative of cryptocurrency that is shown to us for the current monetary system is the other "better future" that is being sold to us which has been contributing to global warming. While the decentralized and anarchic currency might seem a lot nicer idea, the fuel that is being used to power computers to keep that amount of cryptocurrency and its transactions running is just adding up to the existing problem.

Tesla CEO, Elon Musk, pointed this out but it's some kind of Irony. Musk is literally burning tons of fuel to send people to Mars to die. His electric car brand Tesla might be helping somewhat to reduce fossil fuels consumption but the other areas Musk and his company is contributing to global warming make the contributions of Tesla Cars negligible.

Just a couple of weeks ago, Jeff Bezos and other rich guys went on a trip to outer space to satisfy the inner ego and said it was for a better future of humanity. However, the fuel consumption, the use of manpower, and everything that came with it, and the money wasted on it just make the future a lot more dangerous for humanity.

The nuclear missiles, the bombing of countries, drone strikes, everything has been helping to push humanity to the brink of another catastrophe.

Global warming, certainly, started with the burning of coal, but now when a lot less coal is being burnt the nature is getting hotter day by day, and it's just a matter of time that it might get too hot to handle.

Michael E. Mann, a lead author of the IPCC's 2001 report said, "Bottom line is that we have zero years left to avoid dangerous climate change because it's here."

And instead of acting to reverse or halt the consequences of our own actions, humans have been working to deteriorate it.

There should be some connection between earth starting to get hotter since the dawn of capitalism and just escalating as we are approaching its dusk. The economic and political system that the world runs on is very much responsible for the things happening around us. The market that relies on over-exploitation and overproduction, the motive of greed, profit, and selfishness that is supposed to drive others, certainly, living standards of having risen to a new level, but with it is the increasingly negative impact on the environment.

It is time to act, and there is no option other than it. It is time to blow the shofar against climate change and the factors that are causing it. Otherwise, it is just a matter of time, humanity will be some myth and there will be no one left to tell or listen to the myths.

‘You should never look at his eyes’: Maxwell directed her staff to refrain from addressing Jeffrey Epstein in any way