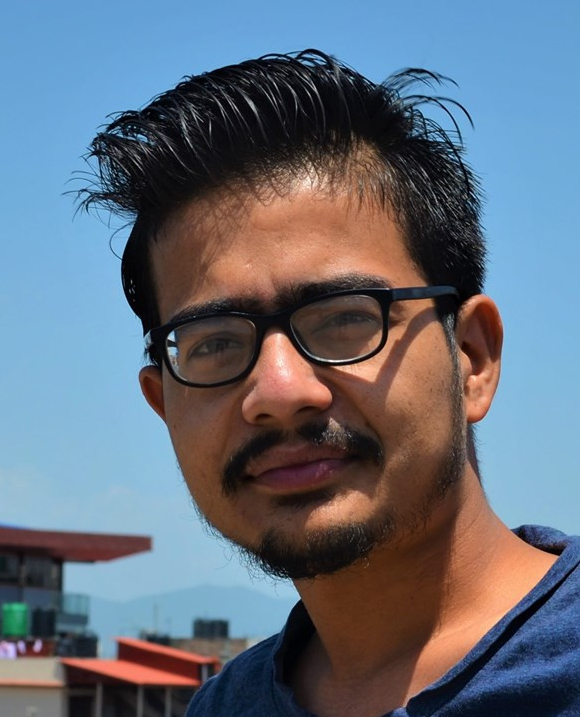 The entertainment and arts industry paralyzed by the Coronavirus Pandemic is slowly healing. 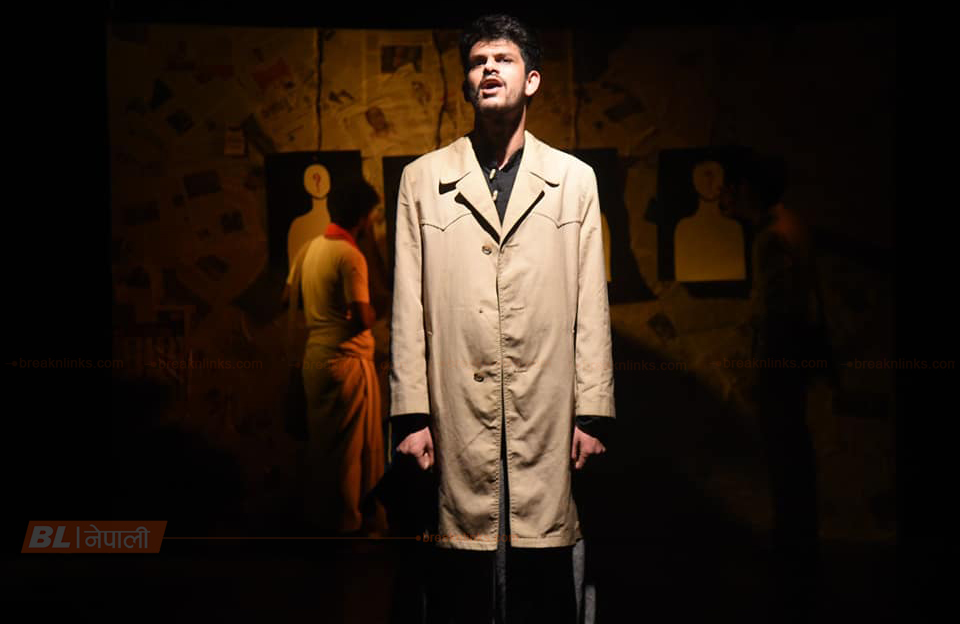 Meanwhile, the first batch of 'Mandala Drama School' students presented the play 'Wounds of War' last Monday. The play was presented on the occasion of International Day Against Disappearances 'Memory, August 30'. The play was aired live on the Mandala Theater's official Facebook page. There were a limited number of spectators at the theater. But online, thousands of viewers enjoyed the play.

Theatre drama is not a cup of tea for everyone. Most viewers are attracted to movies made by showing beautiful faces with heavy make-ups on expensive equipment. However, those-few attracted to the theatre arts would give up anything to watch the dramas in theatres.

The play presented on Monday was also written and directed by the students of the first batch of Mandala. 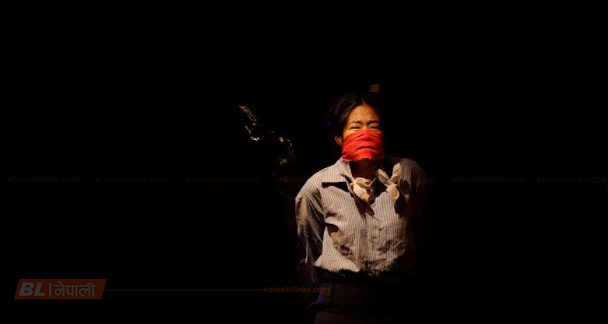 There were four sections in the drama. 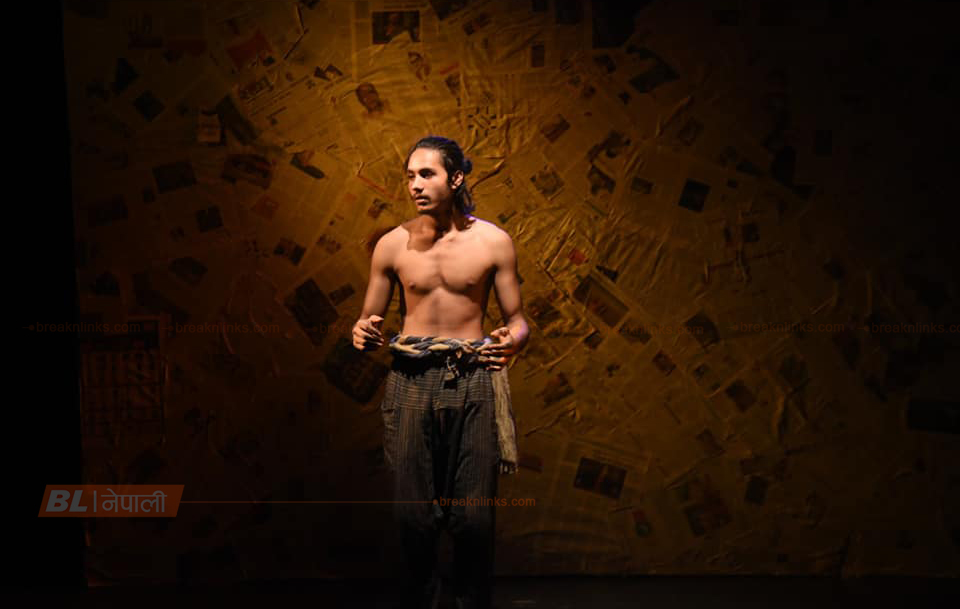 The Maoists started the 10-year Civil War by attacking the Holeri outpost in the western part of Rolpa in the winter of 2072. The civil war started for the liberation of the proletariat. It ended when Prime Minister Girija Prasad Koirala and UCPN(M) Chairman Pushpa Kamal Dahal Prachanda signed a comprehensive peace agreement.

Some people who walked for revolution came to power, ran the regime, But the foot soldiers who helped the authoritarians get to the throne, are still lamentable.

To date, no justifiable action has been taken for those who went missing in the war. Even though Disappearance Day is being celebrated every year, no one is interested in searching for the lost. 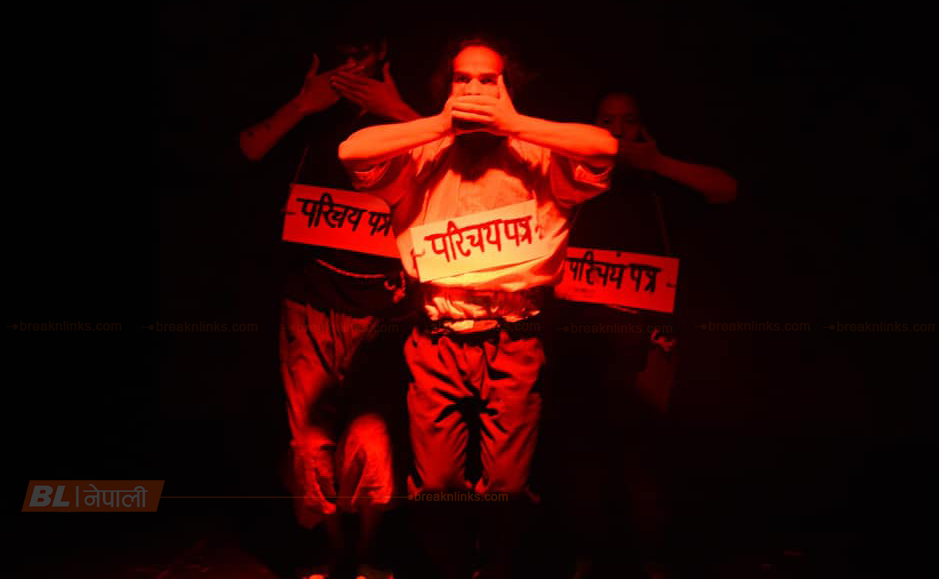 The drama 'Wounds of War' presented by the students of Mandala based on such various topics was powerful. The actors took the matter seriously and did justice to the play.

Attack on Pakistan envoy in Kabul claimed by ISIS