Nabin Basnet, who was arrested last year for operating a Facebook group, 'Raper Association' and threatening to 'Rape the President', has been the talk of the town recently when he and his friends indulged themselves in bullying and harassment of several girls online.

According to one of the victims, she and her friends were on a Zoom meeting. The purpose of the meeting was a typical meet-and-greet among the netizens to know how their lockdown days were going.

Nabin and his friends were part of the meeting too.

"We were talking, and someone brought something about Nabin being in jail," said Rhea Shrestha. She added, "Then I said, "Oh! is that him" and that's when they started verbally abusing me, calling me names, and swearing at me."

When it was too much for Rhea to bear the abuse, she and her friends left the meeting. But Nabin and his friends were not done.

Nabin coerced Rhea's friends to add Rhea in a group chat where Nabin and his friends were waiting to bully her.

They started questioning her character, abused her verbally, and said things like, "I will fuck her." to which other members of the group chat replied, "us." 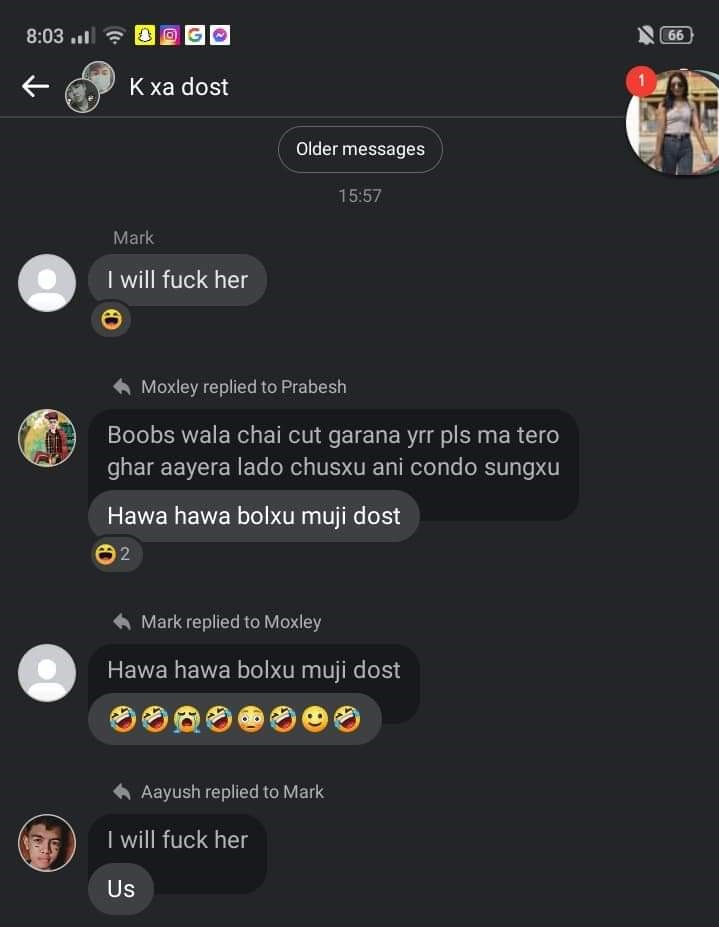 They even made a TikTok video of them bullying Rhea and her friends in the Zoom meeting. The video has now been taken down after Rhea threatened them with a lawsuit. 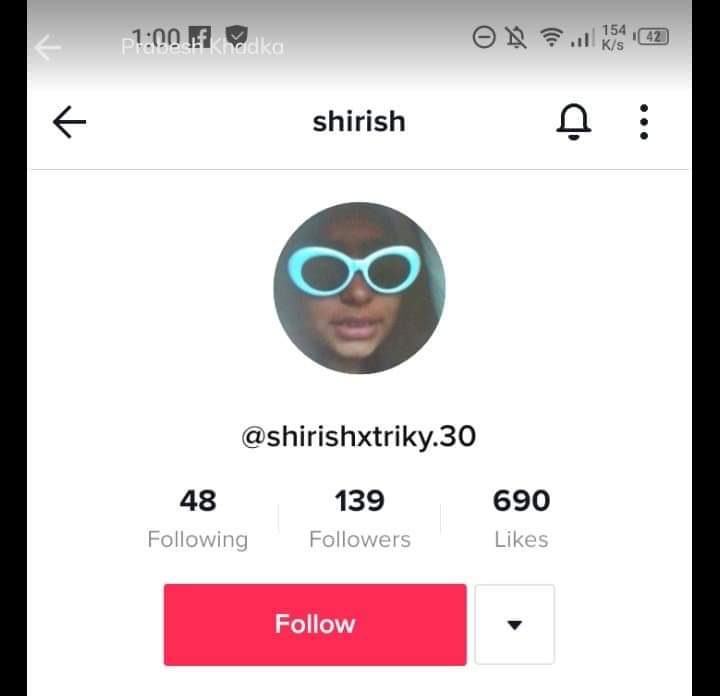 "They used my picture, without my permission as their profile picture on Facebook, and they were teaming up in the comments saying all kinds of things about me," Rhea told a BL correspondent.

She elaborated, "I was ignoring them when they were abusing me in the group chat, but I couldn't take it anymore when they used my picture without my consent and bullied me. I had to do something, so I made a post on Facebook and asked people to help me bring justice to them." 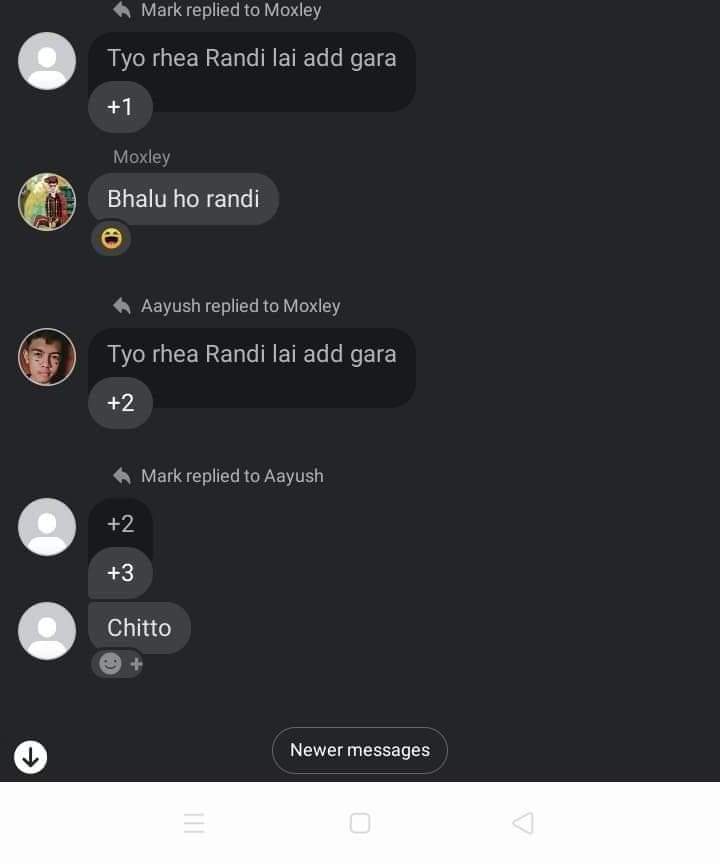 This isn't Nabin's first offense. He was arrested last year for threatening to 'Rape all the Girls' and to 'Rape the President.' He, along with some of his friends, created a misogynistic Facebook group called "Raper Association," where they could be seen openly promoting Rape.

The rest of the evidence can be found here: https://bit.ly/3vNNd7e

Foo Fighters to perform in Los Angeles for vaccinated people

Daughter-in-law of Donald Trump, Lara Trump urges Southern Americans to "Arm up and get guns"

Eriksen "stable and awake" after collapsing in a Eurocup match