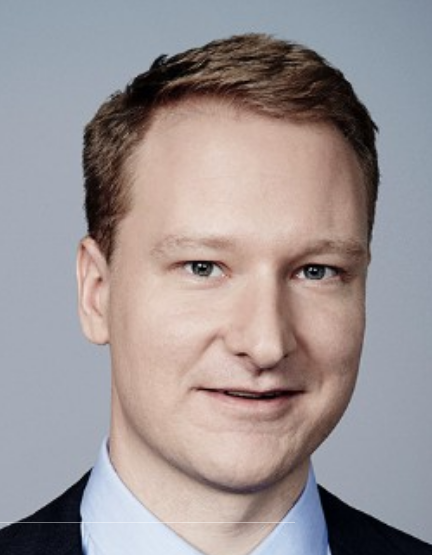 (CNN)When President Donald Trump convened his Cabinet at the White House Wednesday as Washington absorbed news of a massive data breach, the heads of most agencies relevant to the intrusion — including the Department of Defense, the State Department, the Justice Department, the director of national intelligence and the Central Intelligence Agency — were absent.

After the meeting, Trump said nothing about the attack, which went undetected by his administration's intelligence agencies for months. As those agencies now mobilize to assess the damage — which the government said Thursday could be more widespread than initially thought, posing a "grave risk to the federal government" — the President himself remains silent on the matter, preoccupied instead with his election loss and his invented claims of widespread voter fraud.

Oxfam: In the pandemic, the wealth of the world ’s 10 richest men more than doubled

Identity of '8 John Does' to be revealed by Ghislaine Maxwell, according to reports

You will have to manually adjust volume on your Google Home speakers, as Sonos wins a lawsuit against the Google

Nasa to launch most powerful space telescope on Christmas Day

Chrome tweaks its windows browser to make it perform faster

Oxfam: In the pandemic, the wealth of the world ’s 10 richest men more than doubled

Identity of '8 John Does' to be revealed by Ghislaine Maxwell, according to reports

'Olympic Bubble' introduced in Beijing to control the spread of virus