Taliban's new Arsenal: Here's what the Western troops left behind

As the evacuations of Western troops in Afghanistan come to an end, the Taliban's newly found American arsenal is not just limited to several rounds of ammo or couple hundred rifles.

Estimating by the reports submitted by the congressional source and early assessments provided by the defense officials, the Taliban now likely possess several Black Hawk helicopters and other military aircraft.

According to the Government Accountability Office report, The U.S. provided 75,898 vehicles and 208 aircraft to the Afghan military and security forces between 2003 and 2016. 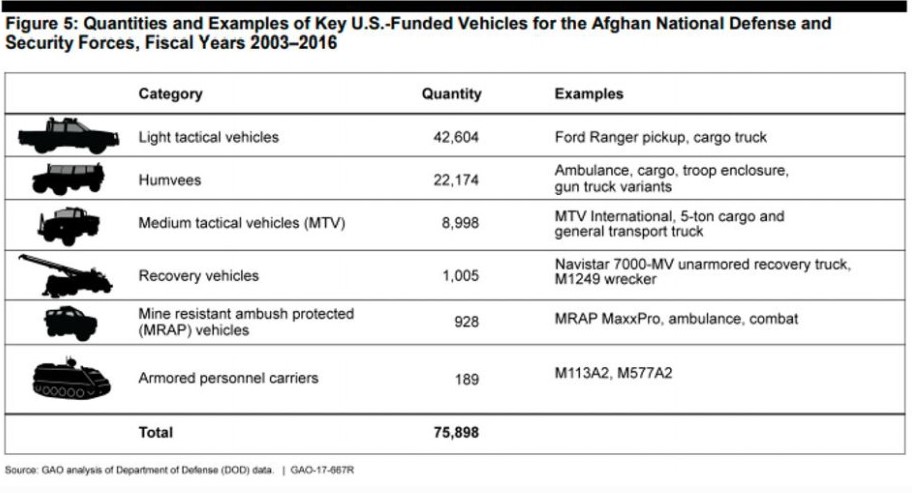 The group got a hold of A-29 Super Tucano attack aircraft along with several Black Hawks. 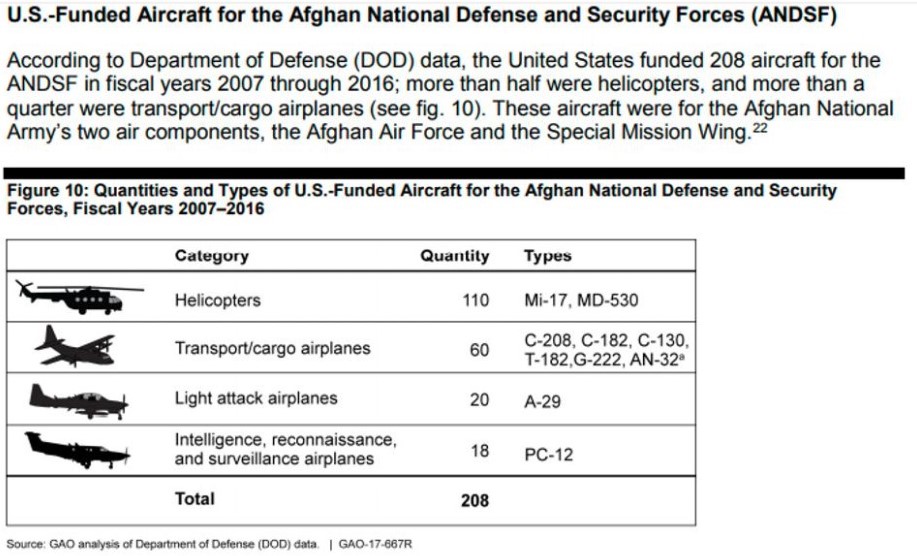 According to the GAO reports, the U.S equipped Afghan forces with at least 600,000 infantry weapons, which included M16 rifles, 162,000 communication equipment, and 16,000 night-vision goggles. 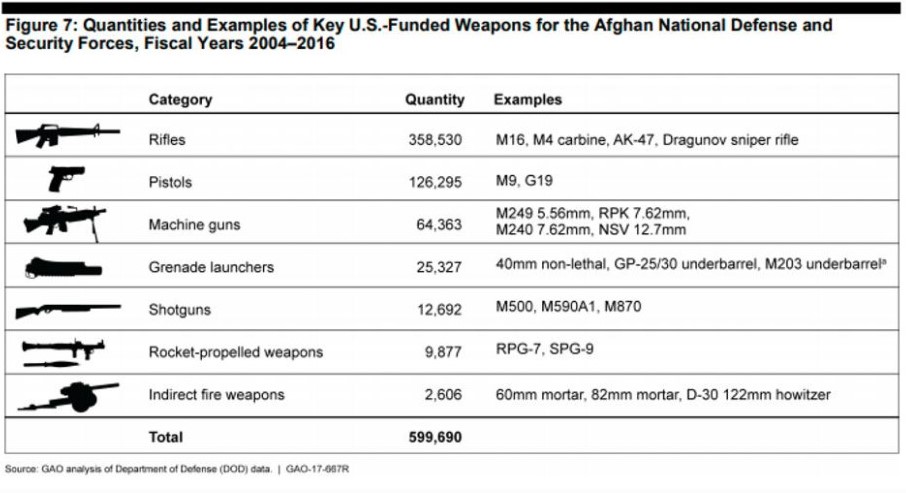 Key Weaponry funded by the U.S. into Afghanistan.  OPENTHEBOOKS.COM

The howitzer, a modern cannon used by the U.S military, can cost up to $500,000 per unit, but the price ranges from $200,000 depending on the model. There's GPS guidance on fired shells at the expensive models. 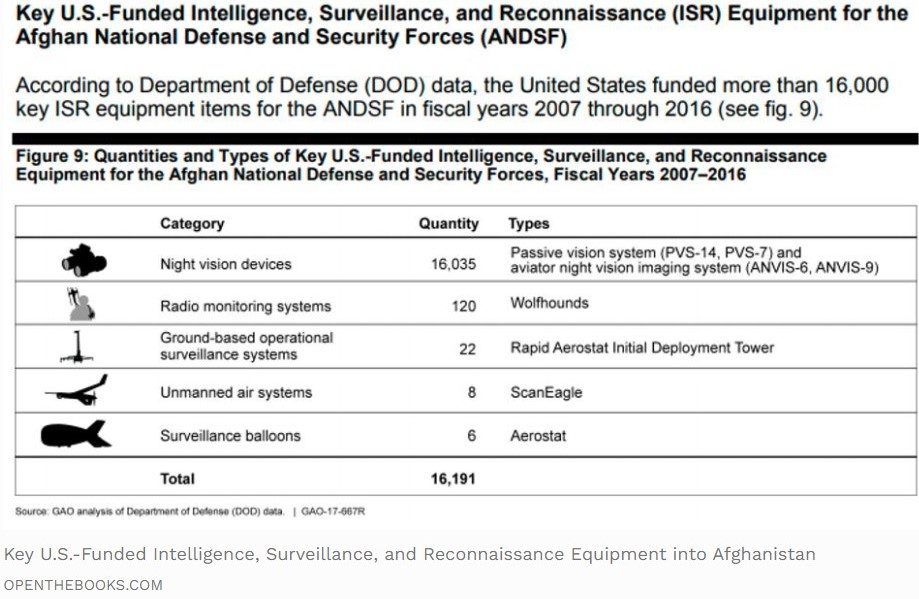 Each surveillance balloon in the Aerostat system costs $8.9 million. According to current procurement news, each ScanEagle drone costs over $1.4 million. Even as late as 2021, the Wolfhounds radio monitoring systems approached a total of $874,000.

Earlier this month, a video of Taliban militants failing to fly the seized Black Hawk went viral on social media sites. Many people went far as to even mock the "pilot", calling him an 'idiot'.

The Taliban neither have the technology nor the expertise to operate the equipment. The arsenal left behind by the U.S military is bound to go obsolete or would be sold out to other parties looking to acquire U.S technology.

Reports included from Forbes and Reuters

2 staffs of the Russian Embassy killed in Kabul blast