Prolonged lockdown and prohibitory orders due to the COVID Pandemic have left residents of the region battling against disease and hunger. 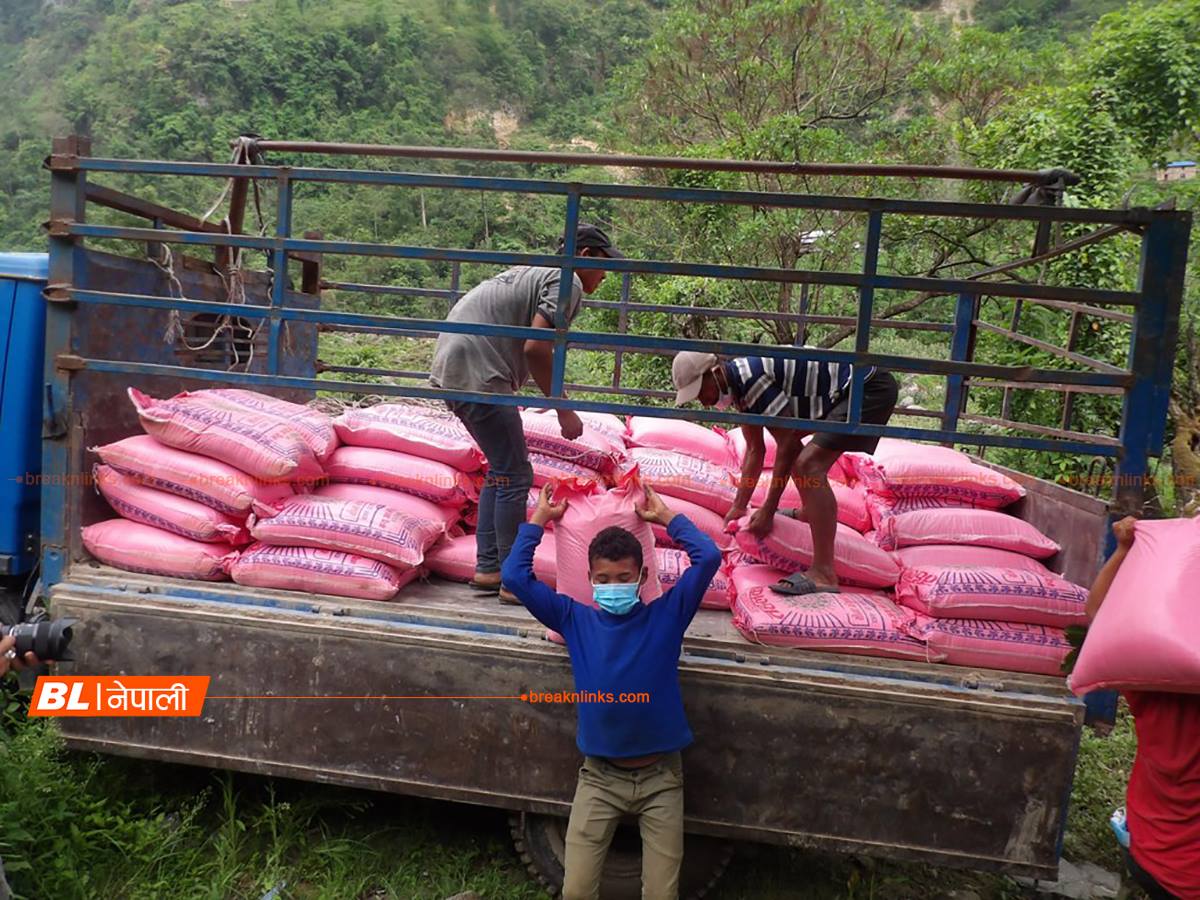 Madhumaya's family who dwells in a cave receives food relief

Among the food relief recipient, Madhumaya Chepang, 36, had reached the Mahadvesthan Basic school premises at Chimmang village to receive a relief package along with her two young daughters-in-law. She has been dwelling in a cave for six months with her husband, youngest son, and daughter-in-law. Her two sons are living in Labang village with their wives and children. Her husband, Mangal Bahadur Chepang said that they came to live in the cave as their sons have been separated after marriage and he needed another house. But the small piece of land they owned wasn't sufficient enough to make another settlement.

Thus, they chose to move down to the cave nearby in the Chimmang village. When we reached the cave premises, the Chepang family were found staying with their youngest son, daughters-in-law, and grandchildren accommodating in a very small space. They have a small maize field and a cowshed nearby the cave but they have no money to build a house for themselves.

The Chepang are an indigenous Tibeto-Burman ethnic group living along the ridges of the Mahabharat mountain range of central Nepal. They are honest and shy tribes. They claimed to be descendants of ‘Lava’ son of Lord Rama in the Hindu epic Ramayan. They are an egalitarian society and child marriages are common among these tribes. The literacy rate is very low in the community. They are mostly found living in Dhading, Chitwan, Gorkha, Makwanpur, and Tanahu District.

Traditionally, they used to live a semi-nomadic life and have been characterized as the poorest tribes in Nepal. But over the past couple of generations, they are practicing permanent settlement. They started relying more on agricultural products such as maize, millet, fruits, vegetable, and animal husbandry. However, insufficient land has forced them to struggled to survive on farming in limited land. Living with the traditional style of farming in rocky mountain land, and increasing populations, they have to face food scarcity almost 9 months a year. This causes malnutrition and it is a serious problem in the Chepang community.

Traditionally, their livelihood depends on the collection of wild yams and tubers, wild honey, fishing from nearby rivers, bats, and wild birds. They also produce bamboo crafts such as ‘Doko’, ‘Dalo’, ‘Bhakari' and wooden crafts like ‘Theki’, ‘Madani’ etc. They also sell their forest collections like tubers, herbs, honey, bamboo products, and household crafts in the local market to buy food and clothes. Since the outbreak of the Corona pandemic and the long shutdown, their livelihood is being threatened as they can’t travel to sell their product and purchase food from the market. 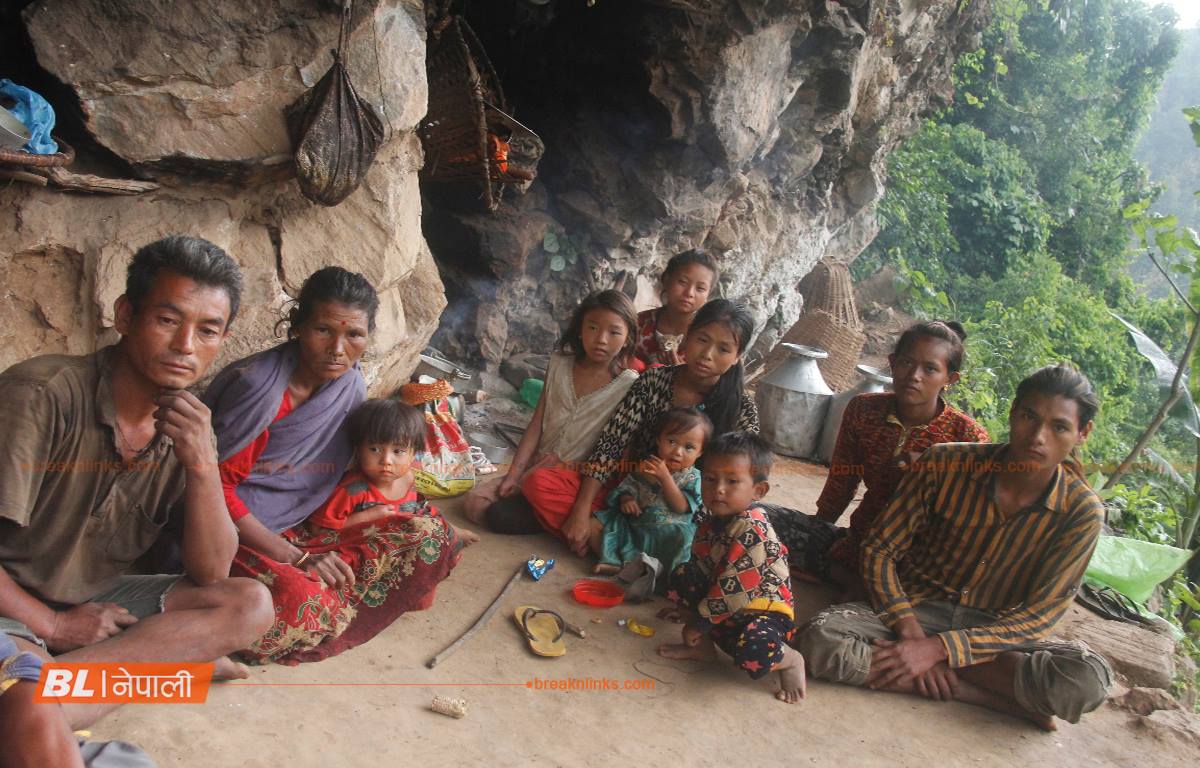 During the first phase of the COVID pandemic and lockdown, COYON had distributed clothes to school-going children of Chepang and Tamang communities of wards 1, 2, 6, 7, and 8 of the same rural municipality. Now again, the Chepang community was very happy and grateful for receiving the food packets provided by the organization. 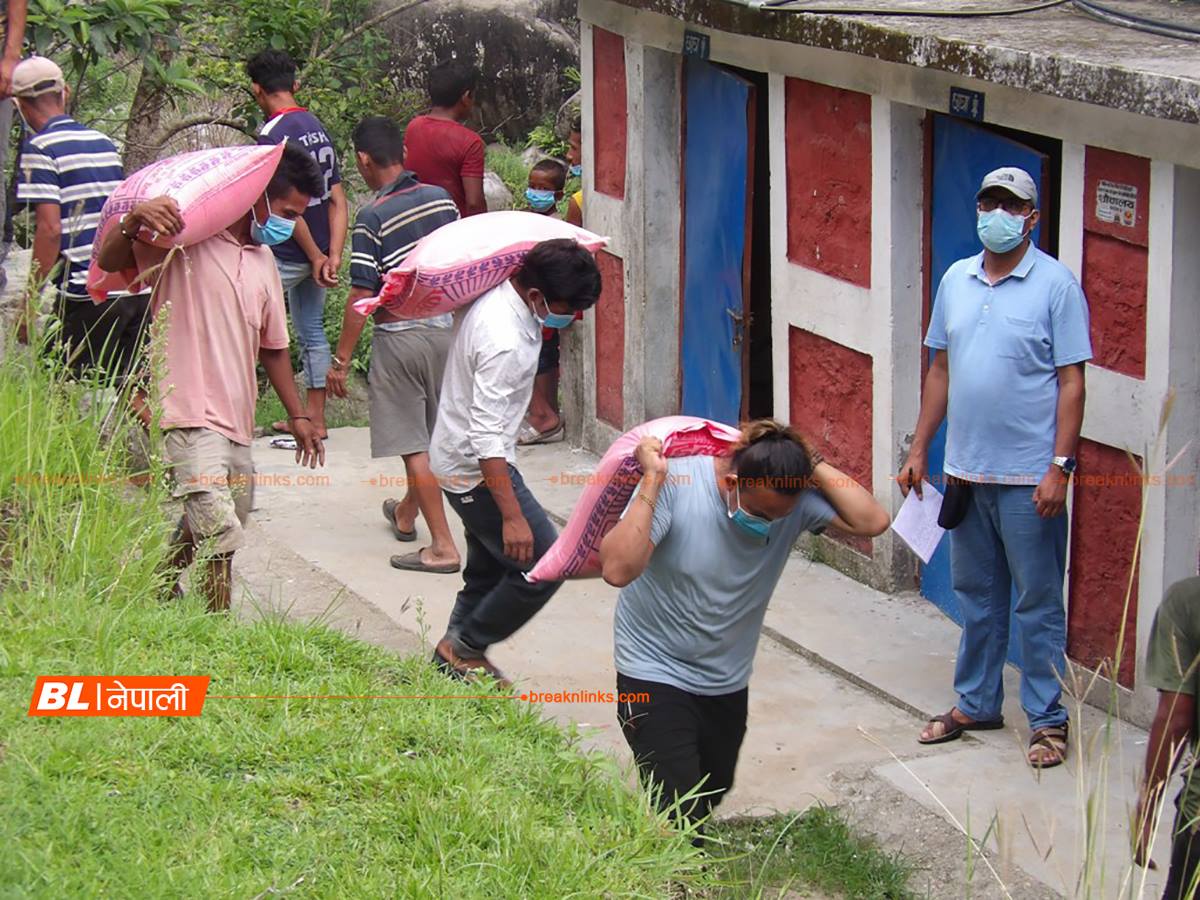 Cooperative Youth Organization Nepal (COYON) is a non-governmental organization established two decades ago by a like-minded group of youths from Benighat in Dhading district. The organization is working for children's education, youth awareness & supporting educational infrastructure; dedicated to bringing social changes in rural villages. The organization has helped in the construction of the physical infrastructure of schools, libraries, computer labs in the surrounding villages and neighboring districts. They have distributed food, tents, and educational materials as emergency relief during the earthquake of 2015. 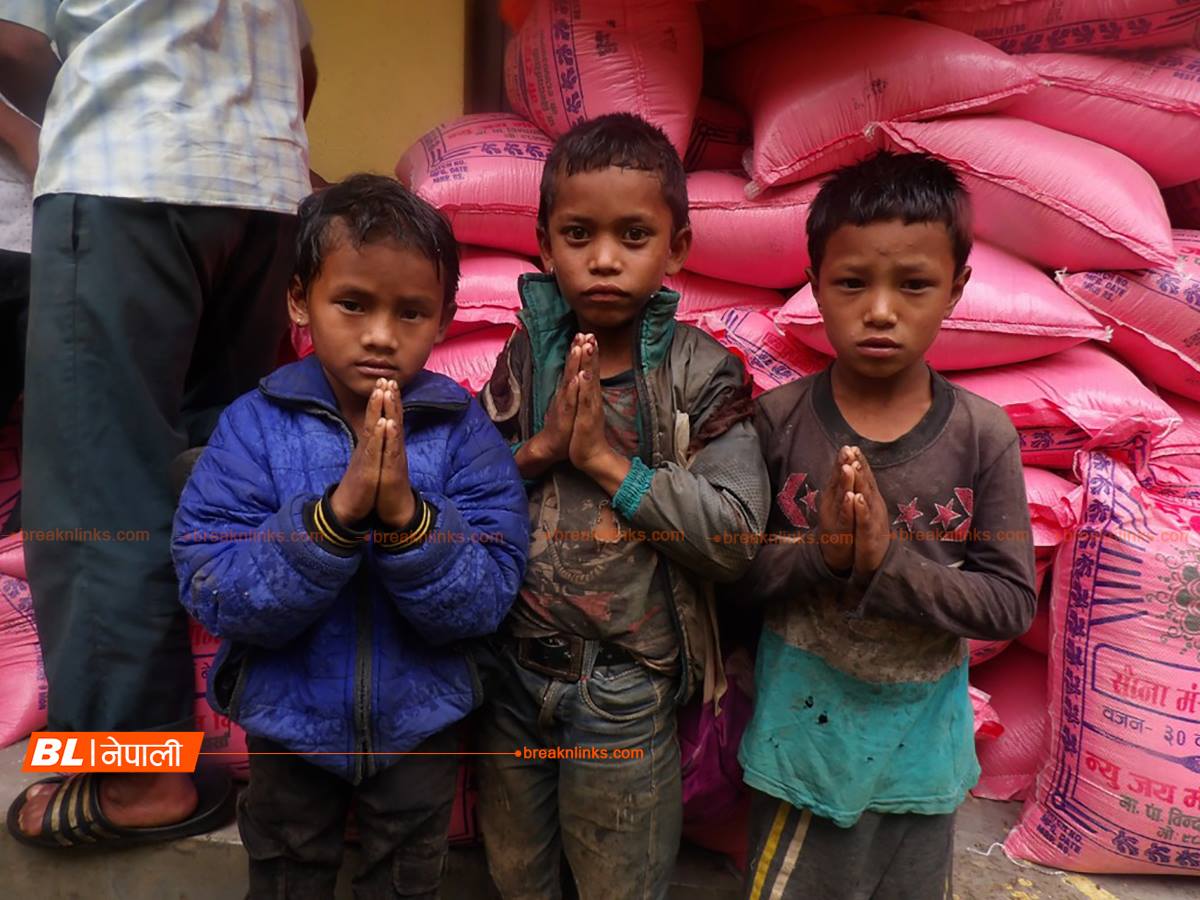 In 2012 in collaboration with 'Hanuman Onlus' their partnering organization, COYON has built a house in Benighat named “Happy Home” for the children who are abandoned or have no parents.

'At Happy Home, we provide a unique opportunity for children to be loved, cared and educated within a friendly and family environment' said Dinesh Kumar Kandel (Ravi), founding president of COYON.

Now, there are 35 children at Happy Home aged 6 to 16 years. According to Mr. Kandel, the entire operational expenses of Happy Home are being supported by Hanuman Onlus under the management of COYON.

Besides Happy Home, they also provide a full scholarship to the children from primary level to higher study. Until now nearly 500 students have been directly benefited from the program. Students who studied under COYON’s scholarship have already become doctors, engineers, nurses, teachers, etc. after obtaining higher education. The organization has been engaged in social services since its establishment in 2002.