February is celebrated as Black History Month, a tribute to African American men and women who have made significant contributions to America and the rest of the world in the fields of science, politics, law, sports, the arts, entertainment, and many other fields. Here, we commemorate a few among many such influential people who left and are leaving their mark behind in the world. 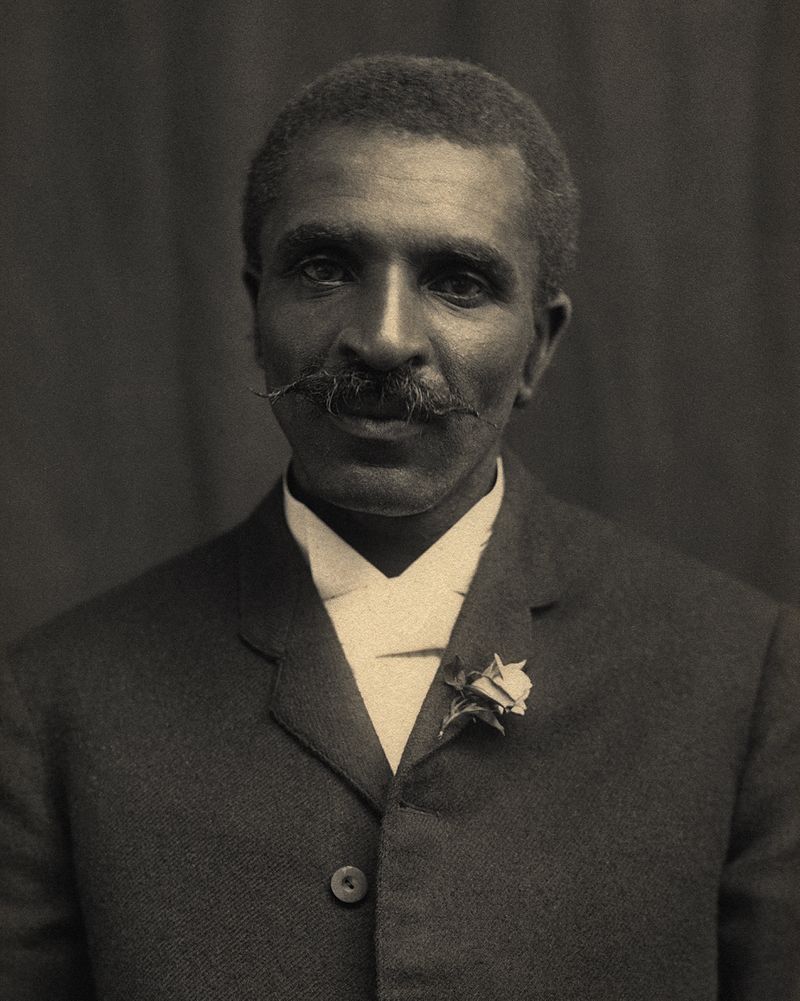 Born enslaved, George Washington Carver was an American agricultural scientist and inventor who promoted alternative crops to cotton and methods to prevent soil depletion. He was the most prominent black scientist in the early 20th century. However, there's a lot more to this scientist and inventor than simply being the “Peanut Man” as he devised over 100 products using one major crop, the peanut, including dyes, plastics, and gasoline. His accomplishment crossed the boundary of the race was widely recognized and praised in the white community. In 1941, Time magazine named Carver a "Black Leonardo". 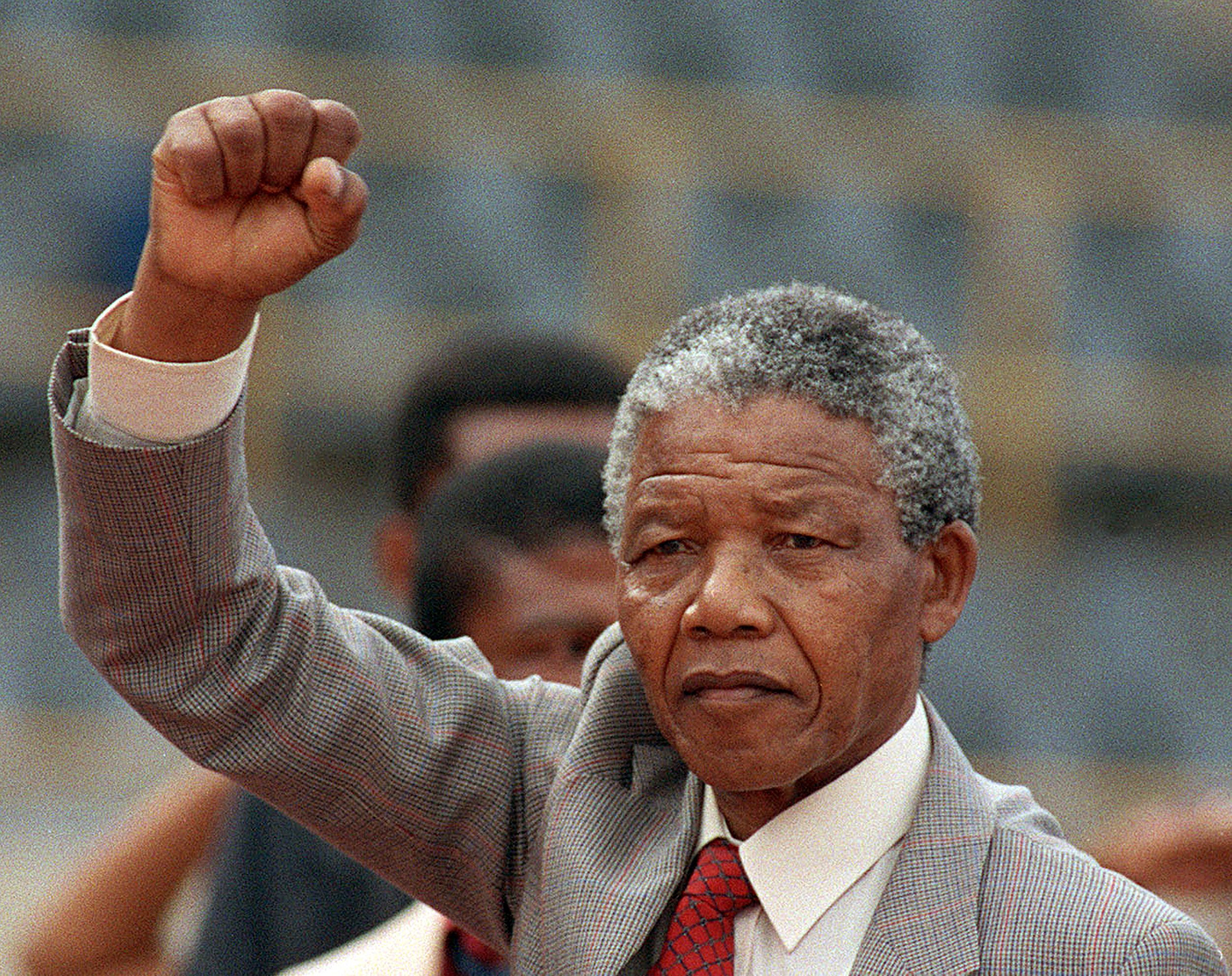 Nelson Rolihlahla Mandela was a South African anti-apartheid revolutionary, political leader, and philanthropist who served as the President of South Africa from 1994 to 1999 elected through a fully democratic election. Mandela spent most of his life campaigning for an end to apartheid in South Africa. After over 20 years in prison, he was released and was able to be the first elected President in post-apartheid, South Africa. He was also admired for his forgiveness and willingness to reach out to the white community in South Africa. He was internationally acclaimed for his activism, an icon of continuous struggle, democracy, and justice. 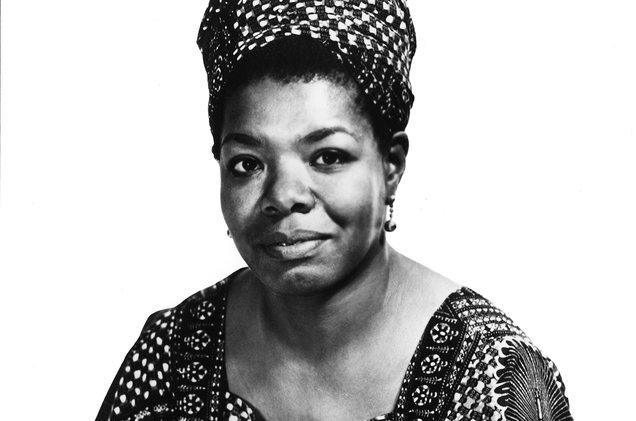 Angelou was an American poet, singer, memoirist, and civil rights activist who is cited with more than 50 honorary degrees including the Presidential Medal of Honor presented by President Obama. She was actively involved in the Civil Rights Movement and worked with Martin Luther King Jr. and Malcolm X and continued to voice her opinions till her final days. In 1993, Angelou recited her poem "On the Pulse of Morning" (1993) at the first inauguration of Bill Clinton. She published seven autobiographies, three books of essays, several books of poetry, which celebrates and defends black culture. Her widely acclaimed autobiography “ I Know Why the Caged Bird Sings” (1969) restructured the autobiography by critiquing, changing, and expanding the genre 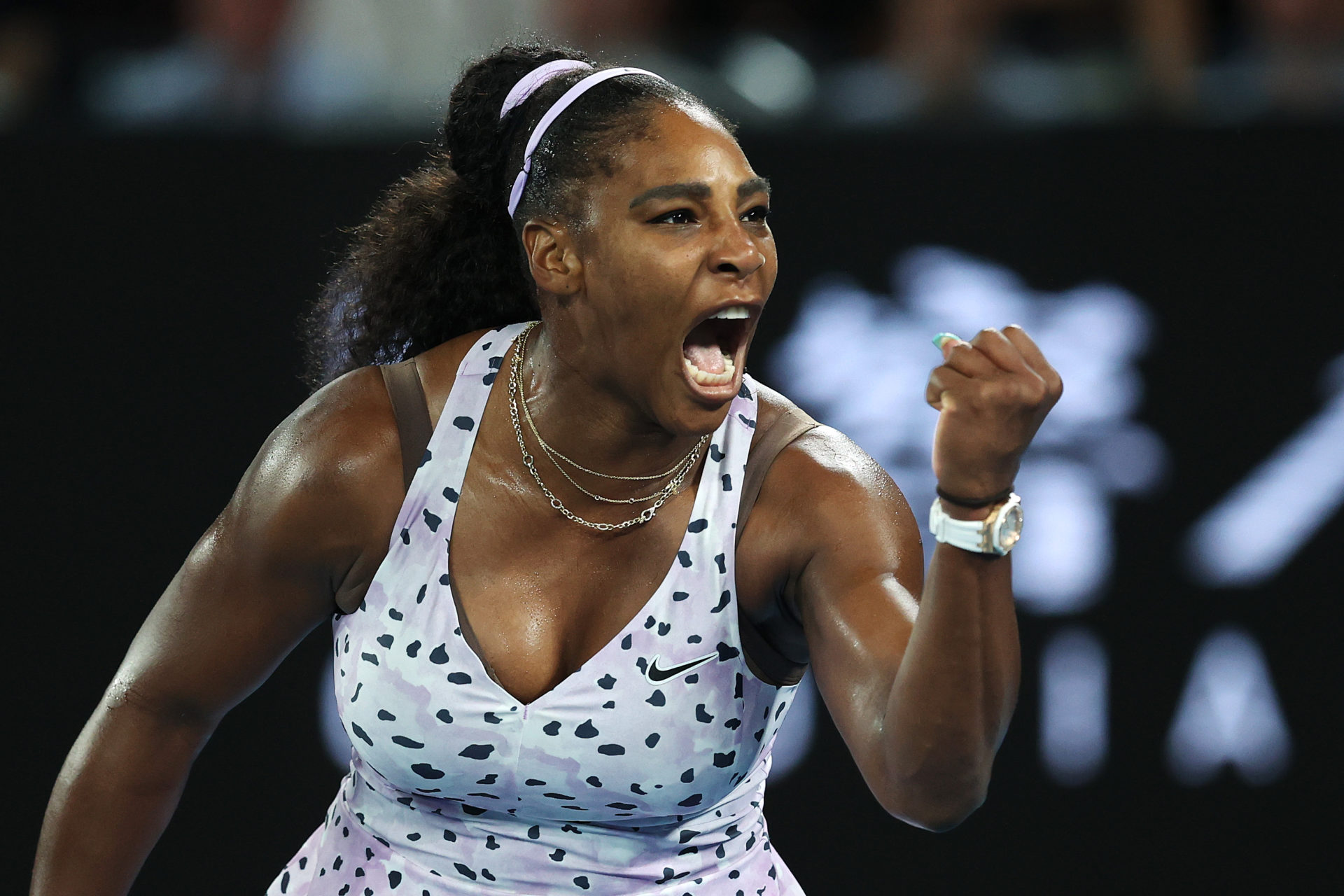 Williams, an American tennis player, revolutionized women’s tennis with her powerful and constant serves becoming the world's No. 1 player. She has won 23 major singles titles, the most by any man or woman in the Open Era. The Women's Tennis Association ranked her world No. 1 in singles on eight separate occasions between 2002 and 2017. She has competed at three Olympics and won four gold medals. Having made everlasting history in sports, she continues to be a role model for millions of people around the world. 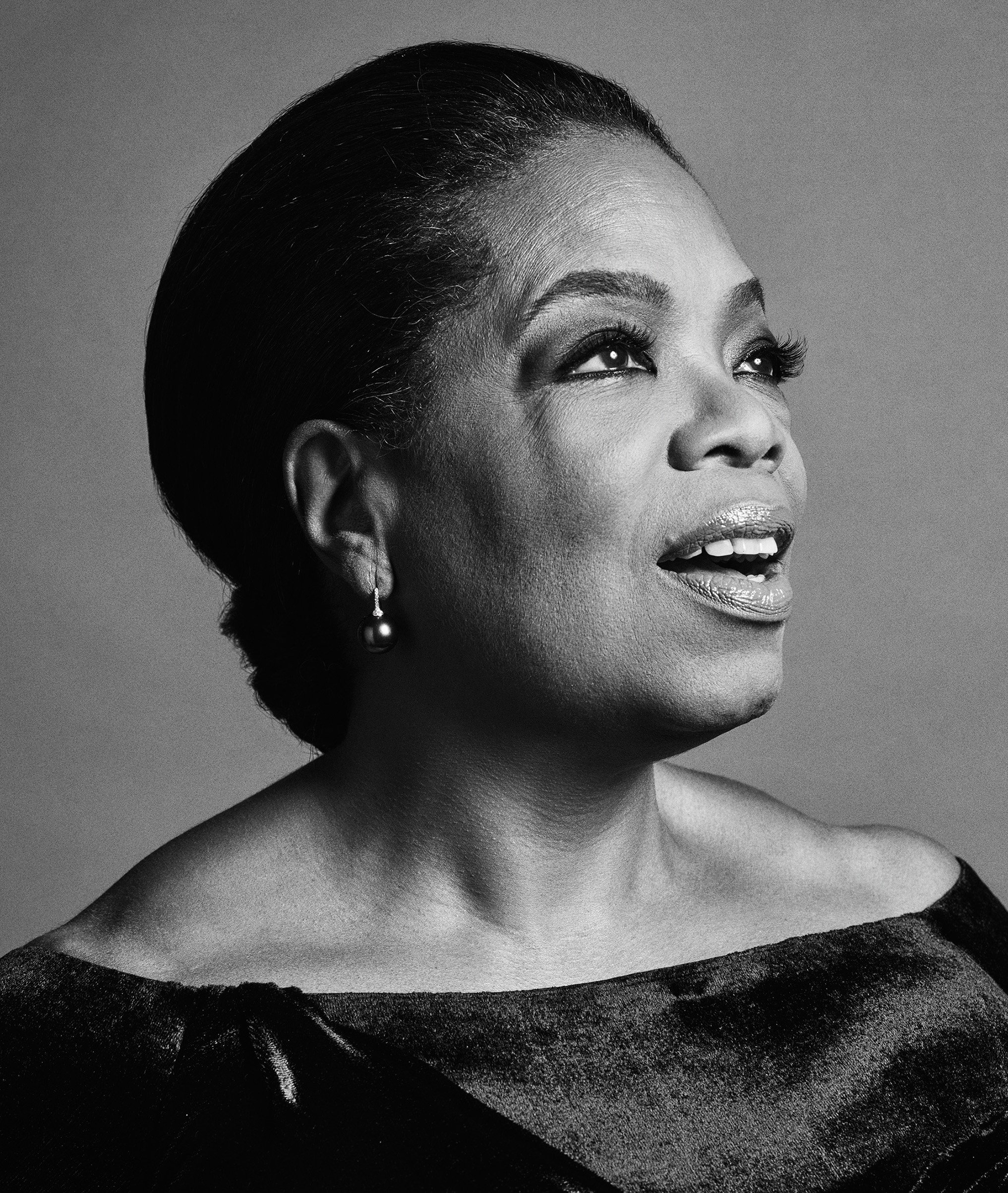 Oprah Gail Winfrey is an American talk show host, television producer, actress, author, and philanthropist who is best known for her talk show, The Oprah Winfrey Show. Born into poverty, she made her way to be the richest African American of the 20th, the greatest black philanthropist in American history. Dubbed the "Queen of All Media", she popularized and revolutionized the tabloid talk show genre which later focused on literature, self-improvement, mindfulness, and spirituality. She was also inducted into the National Women's Hall of Fame (1994) and received several honorary awards and degrees making her one of the most influential women in history. She established her own network “Oprah Winfrey Network”, and continues to work for the benefit of humanity. 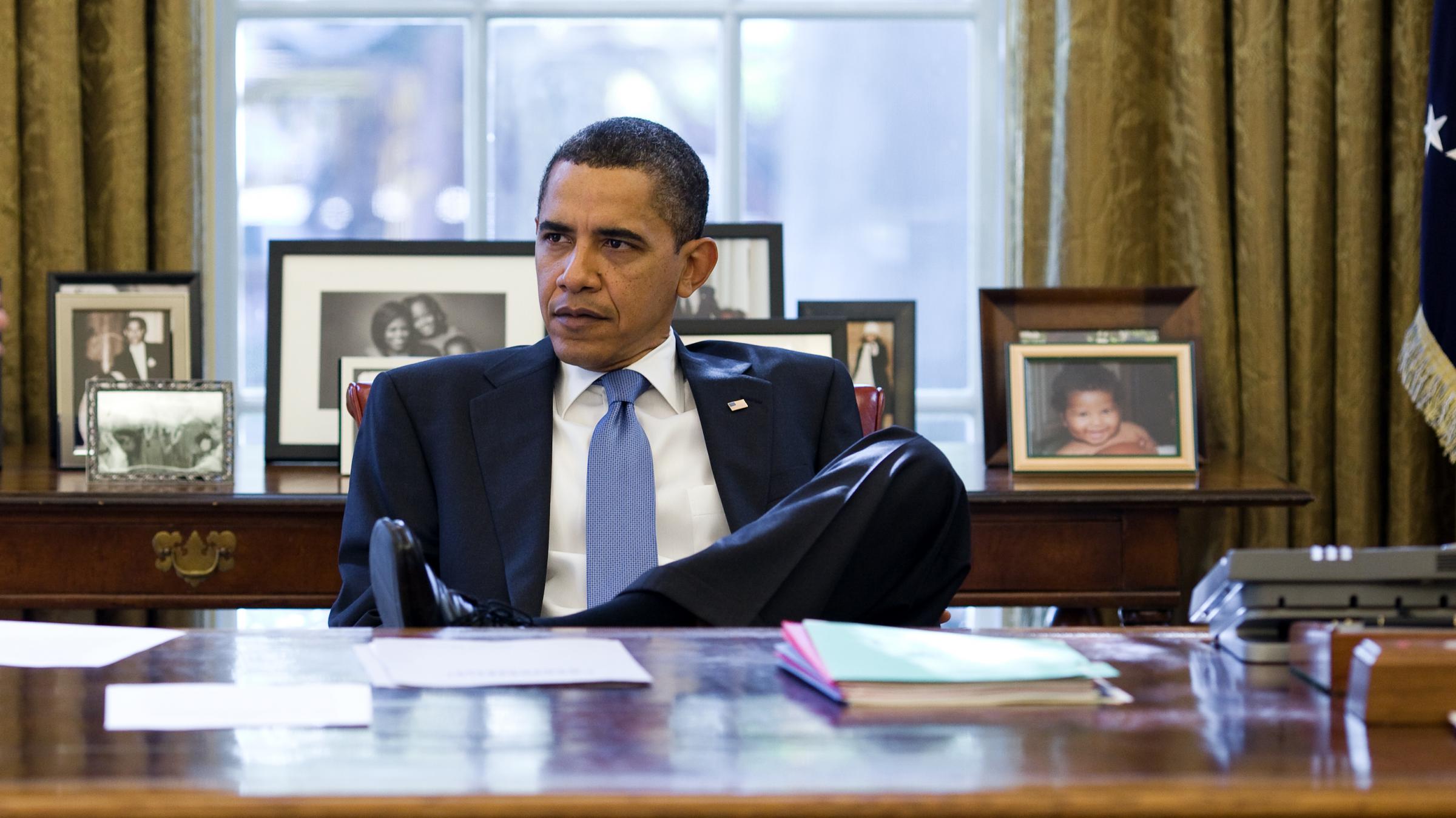 Barack Hussein Obama is an American politician who served as the 44th president of the United States from 2009 to 2017. He was the first African-American president of the United States and emphasized that he won’t be the last. During his tenure, he implemented health care reform, legalized same-sex marriage, took actions on climate change, and many more. His legacy is etched in the pages of history in bold letters while he continues to be one of the most appreciated and influential leaders of the world, inspiring millions of peoples. 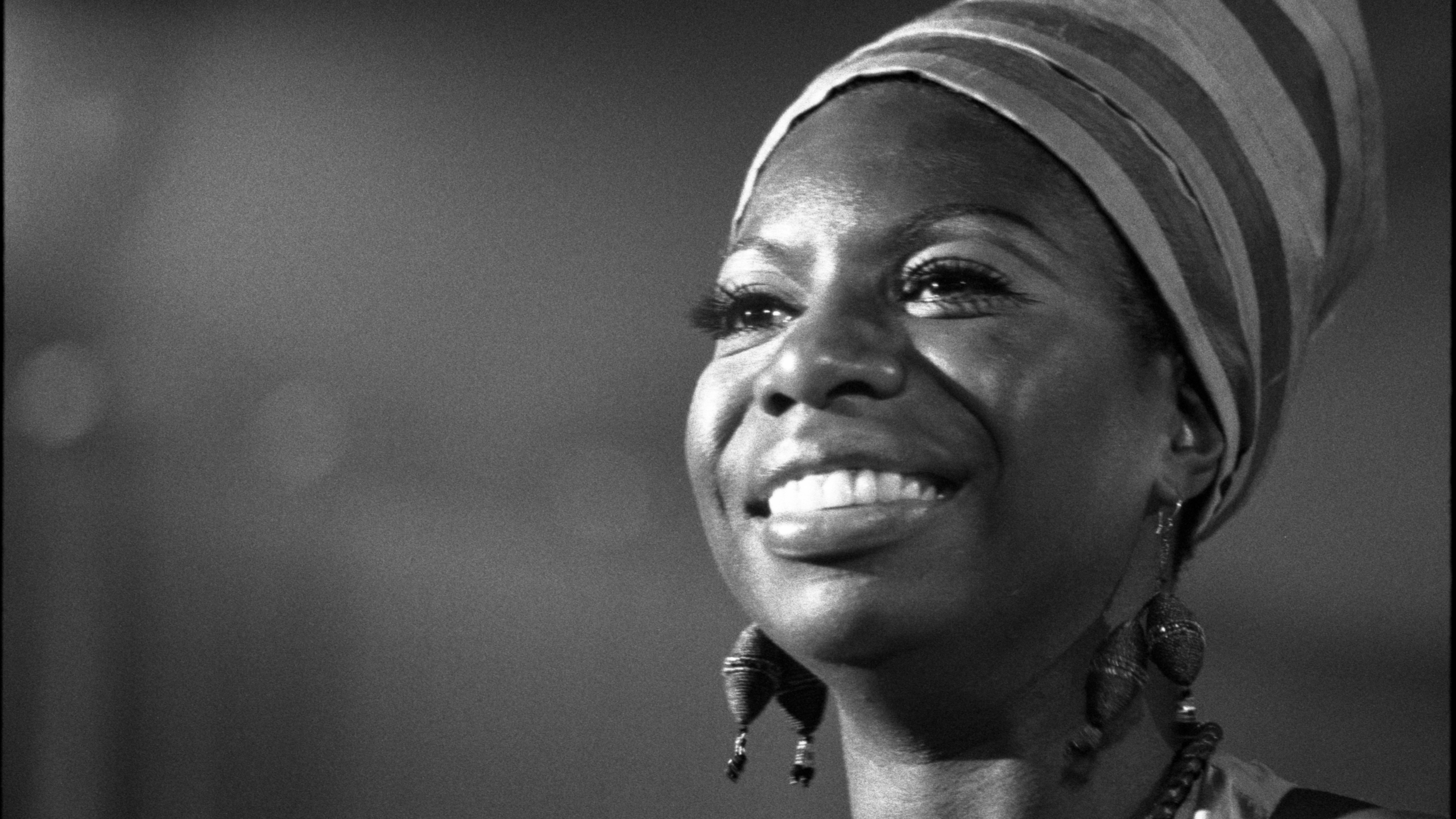 Born Eunice Waymon in Troy North Carolina, Simone was an American singer, songwriter, musician, arranger, and civil rights, activist. Her music crossed the boundary of all genres from classical, jazz, blues, and folk to R&B, gospel, and pop. She learned to play the piano as a toddler and traveled to the white side of town to study classical piano with a German teacher and was later accepted into The Juilliard School. She wrote the anthem of activism and civil rights moments including "To Be Young, Gifted and Black" and "Four Women". She went on to record more than 40 albums and in 2003 just days before her death, the Curtis Institute awarded her an honorary degree.

China donates vaccines to Philippines on a ceremony in Manila

Major Causes of Suicide in the recent year

5 'Safety Apps' You Must Have In Your Phone

Top 5 games to take your edge off

5 Rock Bands From The 90s To Beat Your Eardrums

WHO: Inoculating the world

China donates vaccines to Philippines on a ceremony in Manila

Johnson & Johnson’s one-shot vaccine close to getting US approval