Asur: A tale of oppression, revolution, and power

Directed by Bibek Neupane, Ashur (demon/devil) revolves around four main characters. The drama is based during 2000-2006 AD when the Maoist insurgency was at its peak in Dang District in western Nepal.

The insurgency, which claimed the lives of more than 17,000 people and separated millions of families, is known as one of the darkest periods in the history of the country. The drama perfectly exhibits the cruelty and brutality brought upon by "revolutionists" in the guise of change and prosperity. 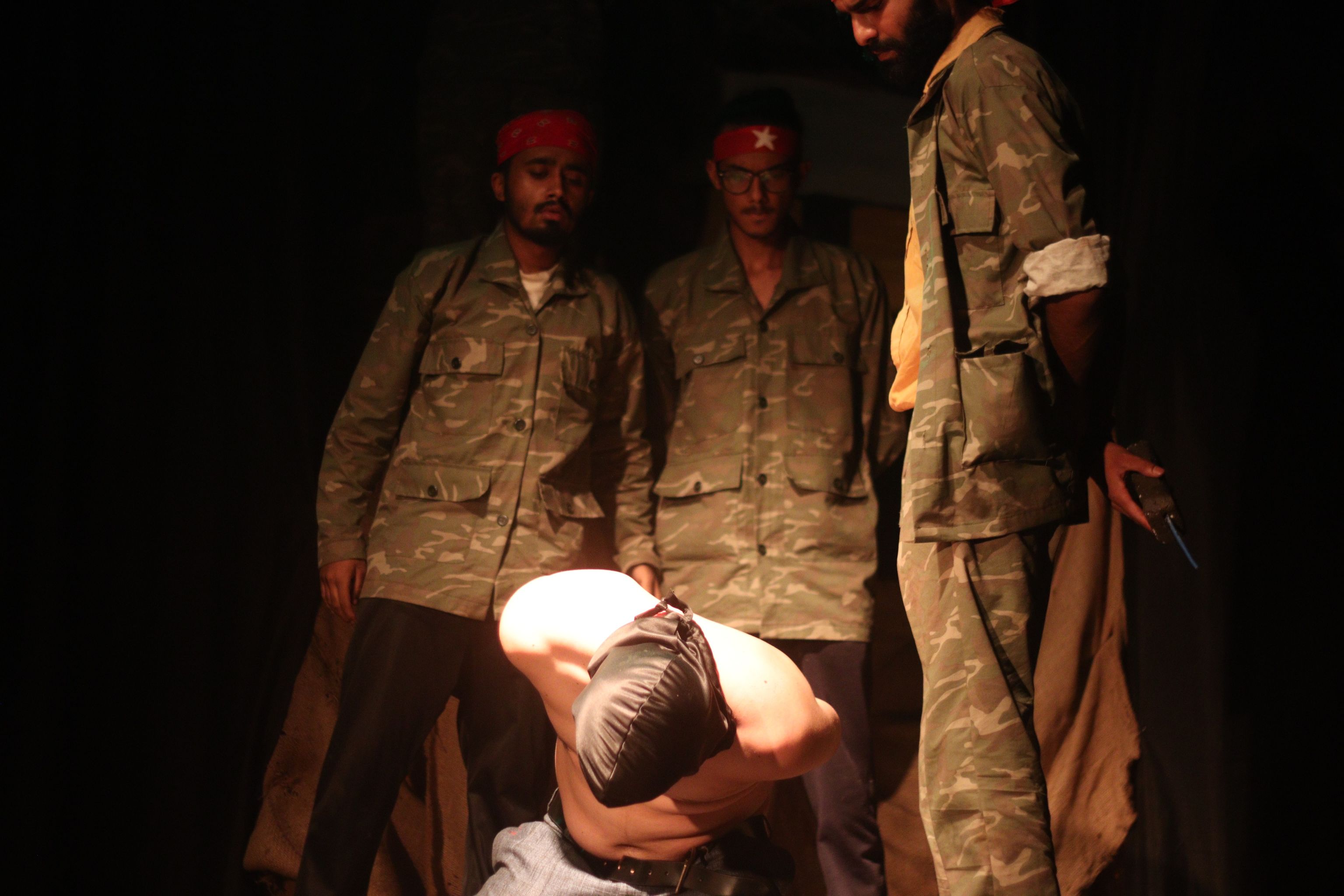 The first act opens with a heartfelt song, "we saw an end of an era, witnessed a change in generation, change in everything except the nature of man." It beautifully portrays how we, as human beings, have ceased to evolve past a certain point.

The play also sheds some light on the situation of women during that period. It shows how oppressed they were, how little they had a say in the matter of their own lives, and how little freedom they had when it came to making their own choices. The writer, Rabin Dong, woefully shows how women in those days had to rely on men to come and liberate them from their misery and sorrow. 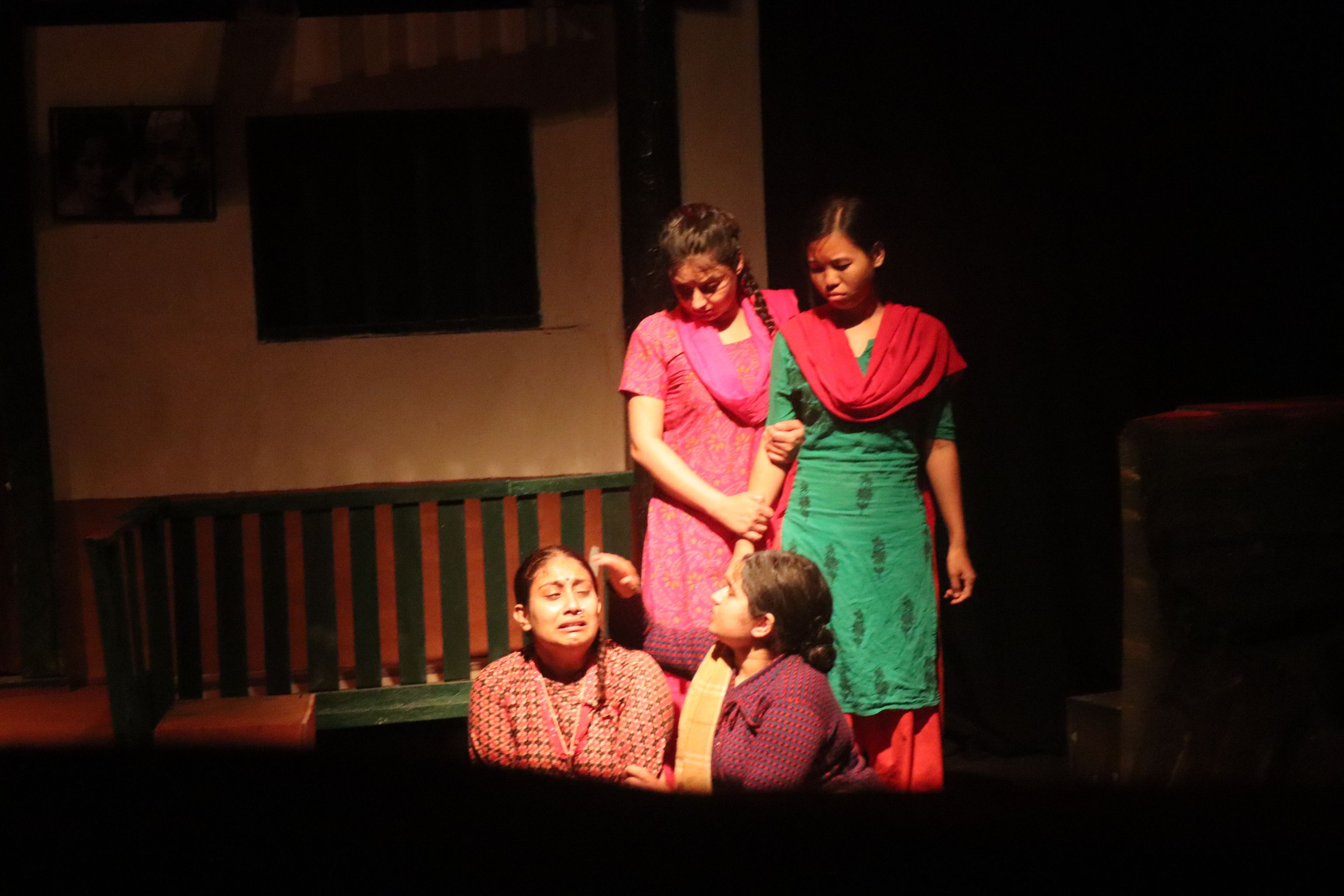 Suchitra Upreti, who plays Kalawati in the act, can be seen battling her demons in a spectacular dance sequence choreographed by Tara Chettri and is a sight to behold.

The play ends with a note directed at the audience as a metaphor for the fact that we witness all the oppression, abuse, and subjugation from the sidelines without interference. 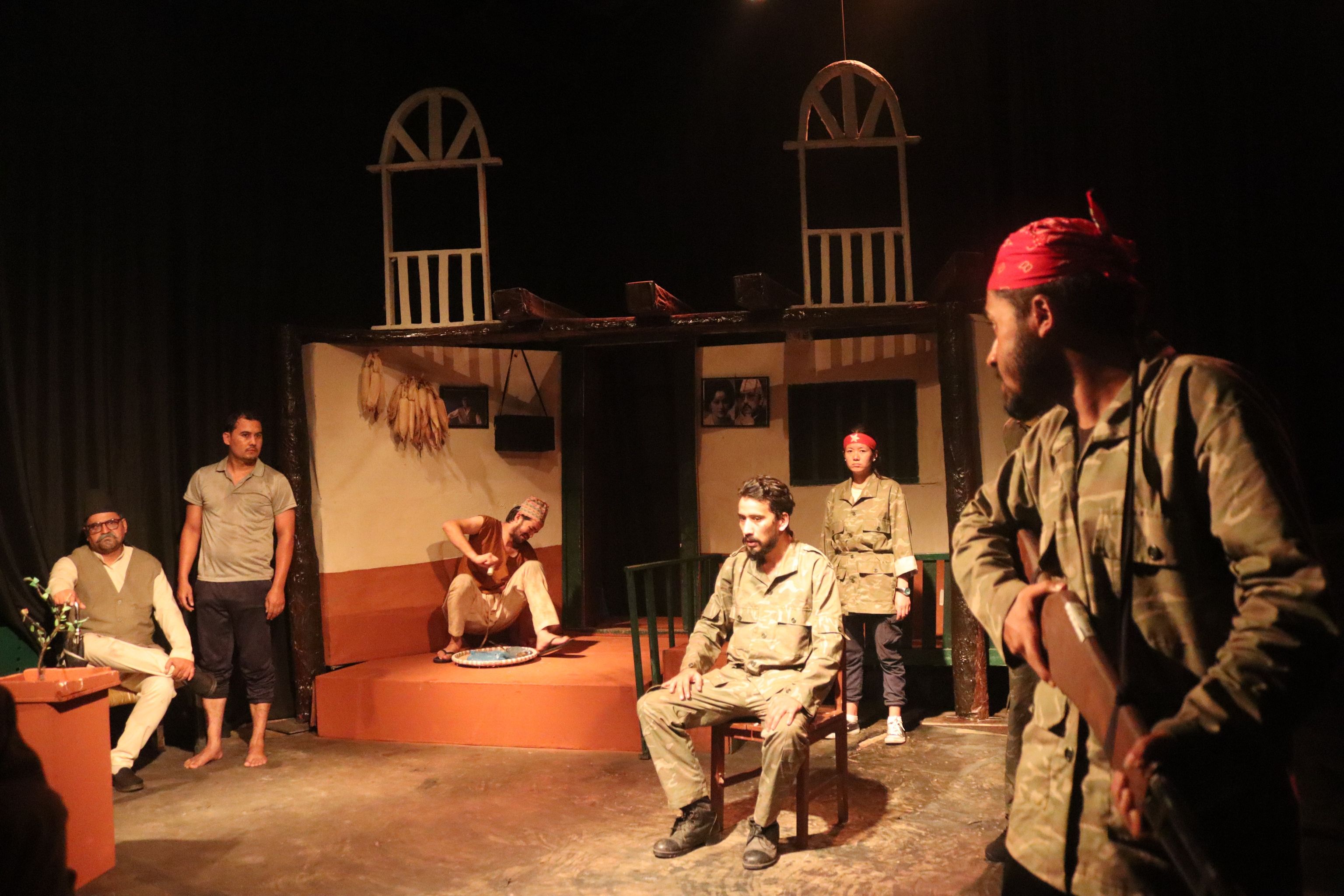 The play, presented by Ojas theatre, is open till September 24 at Ojas Theatre and Film Studio (Shaili Theater), Kalopul, every day at 5:30 PM except for Thursdays.

Superbowl 2023 to be headlined by Rihanna

Asur: A tale of oppression, revolution, and power

'Succession' and 'Ted Lasso' win big at the Emmys

Nepalese Embassy in Spain hosts a grand reception in Madrid

Zelenskyy rejects negotiations with Putin if Ukrainian territory is captured