Former Gurkha soldier Hari Budhamgar has climbed Toubkal (4167 m), the highest mountain in the North African country of Morocco. With him, James Rose climbed the peak on Thursday (June 23) to raise funds for a charity called 'Blesma.'

Blesma is a military charity that cares for wounded soldiers and veterans who have lost their limbs and eyes. Hari and James are former British soldiers who lost their legs in battle. 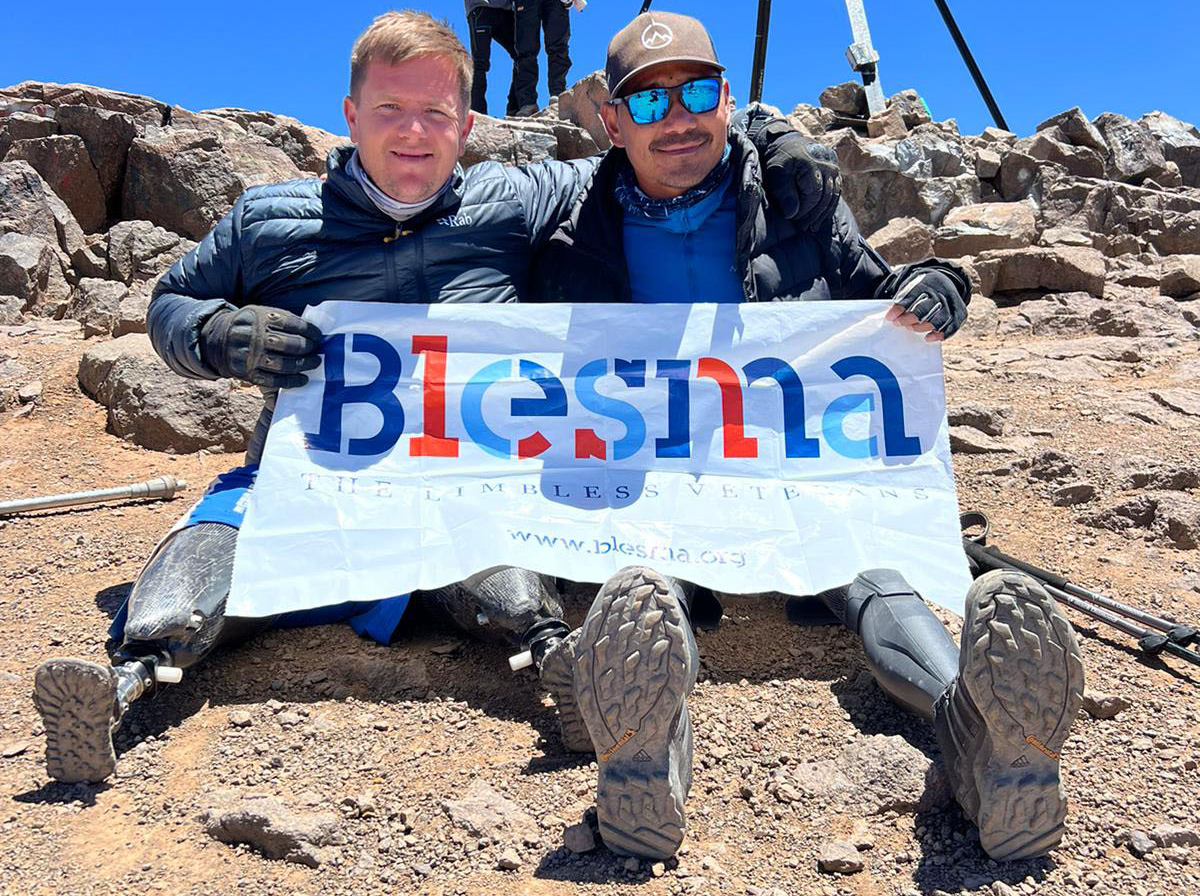 "It was a difficult, challenging journey and every step was a struggle. But, we (James Rose) have completed it," he said, sharing his happiness with BL Media, "Nothing is impossible, thank you to everyone who helped with this journey."

"Amazing! It was very gruelling and painful to go up as well as down but nothing is impossible," he added with a sigh of relief and satisfaction.

He became the first double-amputee to skydive from the base of Mount Everest last April. He reached the Everest base camp with the help of his artificial (prosthetic) legs. He skydived from a helicopter over Mt. Everest. Likewise, along with paragliding, he also bungee-jumped from the world's second-tallest spot in Kusma. Hari has also swung from the world's tallest swing. 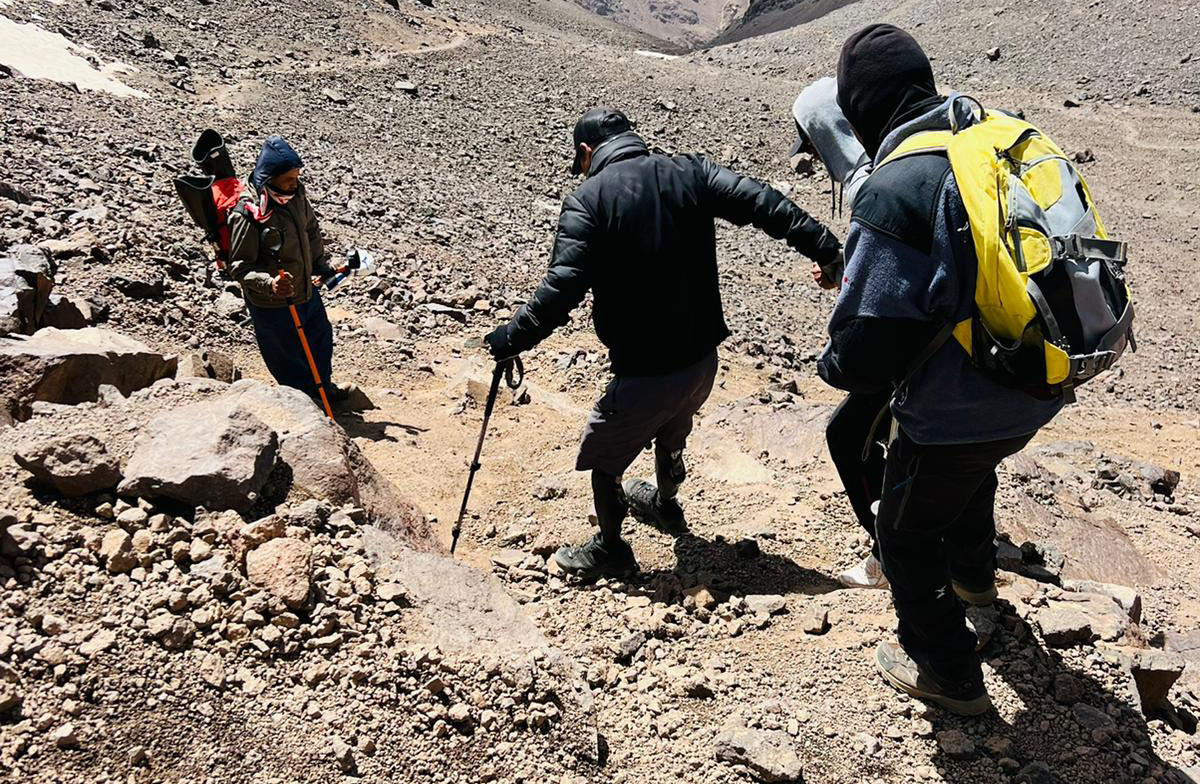 Hari Budhamgar is a decorated former Gurkha soldier who lost both his legs in the 2010 war in Afghanistan.

Born 42 years ago in the remote area of Mirul of Rolpa district, Hari has had to endure many hardships and difficulties in his life.

He is also the ambassador of the Gorkha Welfare Trust. Established in 1969, the trust has assisted Gurkha veterans, their families, and communities in Nepal in crucial sectors, including education, health, and drinking water. 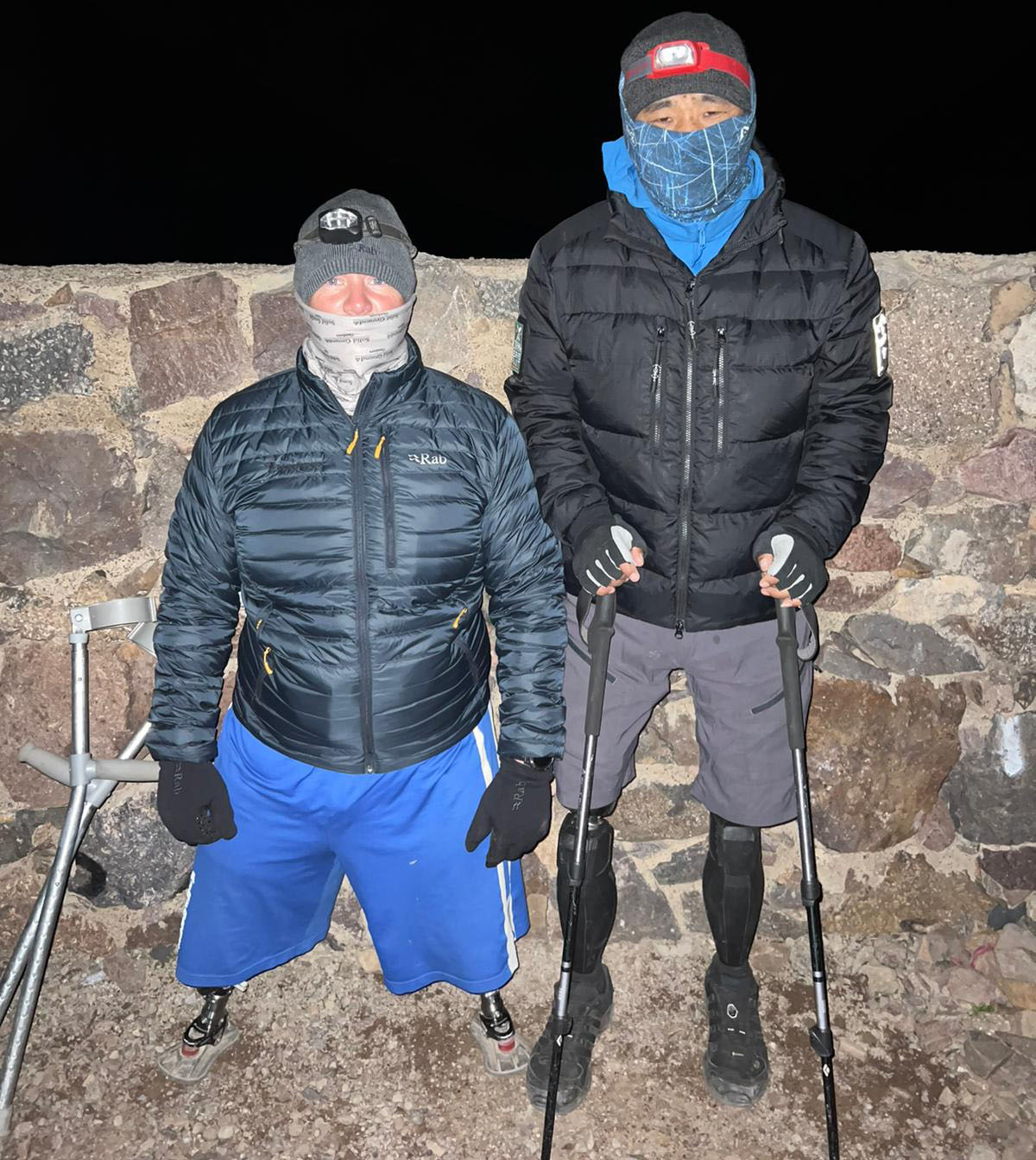 Apart from participating in thrilling adventures, Hari's main objective is Inspiring, changing perceptions of people with disability and making awareness about disability, and also giving back and serving Nepal and people around the world.

Former Gurkha soldier Hari has said that his dream is to conquer Mt. Everest without the help of his legs. He has revealed that he hopes to achieve three things from next year's trip to Everest. The first is to inspire as many people as possible to lead their lives to conquer their fears and fulfill their dreams, and the second is to raise awareness about disability and change the taboos surrounding them.

Lastly, he said that he would make his childhood dream of climbing the world's highest mountain, Everest, come true and write his name in the history books.

Congratulations to the man with an iron heart, Hari Budhamgar, and best wishes for all his future adventure activities.

Parks and beaches reopen in Europe as summer hits whereas, springs hits US