You may or may not have seen TikTok videos or Instagram Reels where you can notice people showing off their 'Starbucks' beverage with a caption that reads, "Starbucks in Nepal." Well, there is a Starbucks that has been recently opened in Nepal.

But the truth is far from reality.

The coffee shop on the ground floor of Siddhartha Art Gallery in Babarmahal, Kathmandu, has a signboard that displays the logo of a famous beverage franchise Starbucks. It may seem like the popular American chain of coffeehouses and roastery reserves, Starbucks, to an unsuspecting mind. Why wouldn't it? After all, we all recognize the famous Starbucks Siren, and the same Siren can be seen hanging at the entrance of the shop in all its glory.

Starbucks was founded by Jerry Baldwin, Zev Siegl, and Gordon Bowker in 1971. In the 1980s, they sold the company to Howard Schultz. Since its inception, Starbucks coffee has become a cultural icon for younger generations.

Sadly, none of Starbucks's revenue comes from Nepal as it has not officially started a store in the land-locked country. 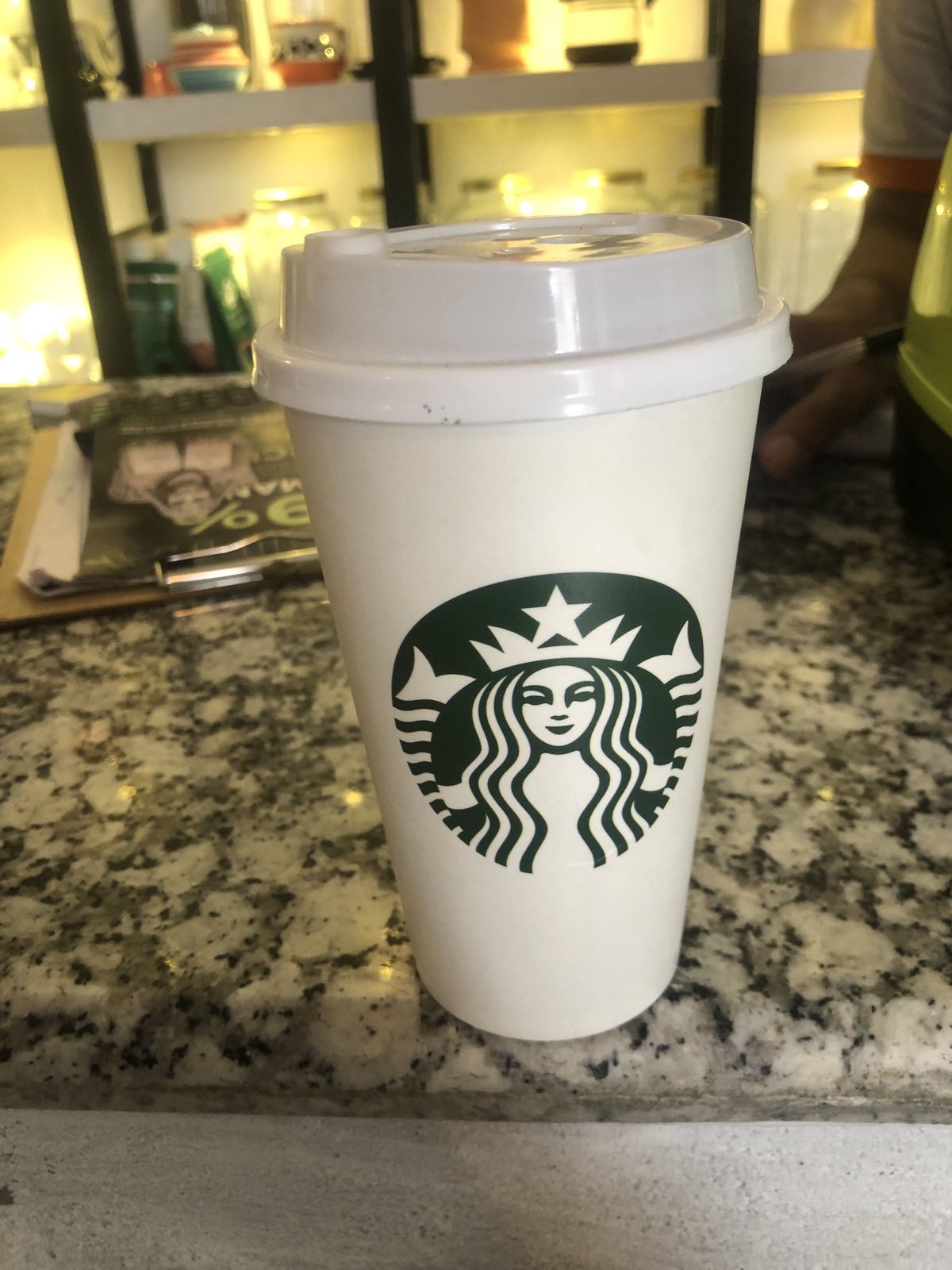 Over the last decade, many variations of 'Starbucks' have emerged worldwide. Some of those variations of the largest coffeehouse chain are 'Sardarbucks,' 'Starducks,' 'Dumb Starbucks,' 'USA Bucks,' and 'Sun Bucks.'

But none have been bold enough to entirely steal the brand's name and logo. Until now. The shop in Babarmahal has used the name and the emblem since its foundation.

Starbucks has trademarked its brand name; the specific wordmark "Starbucks" was registered with the USPTO in 1985. The trademark covers the following categories:

Since the 'Starbucks in Nepal' trend was popularized by TikTokers and Instagram influencers on social media, the Starbucks in Babarmahal has become a holy site for influencers and average citizens alike.

People can be seen waiting in line at the shop to get a chance to pose with their own Starbucks beverage in their hands.

The shop owners, Suweksha Rijal and Nipesh Koirala, refused to talk to the "media," and had nothing to comment about the illegitimate business they were operating at the heart of Kathmandu.

Although, a relentless investigation by a special team at BL Media found that the owners had been importing the coffee cups with the Starbucks logo imprinted on them from Hong Kong.

Similarly, the flavors they were using were brought back into the country by the owner Nipesh Koirala from his last visit to the US. 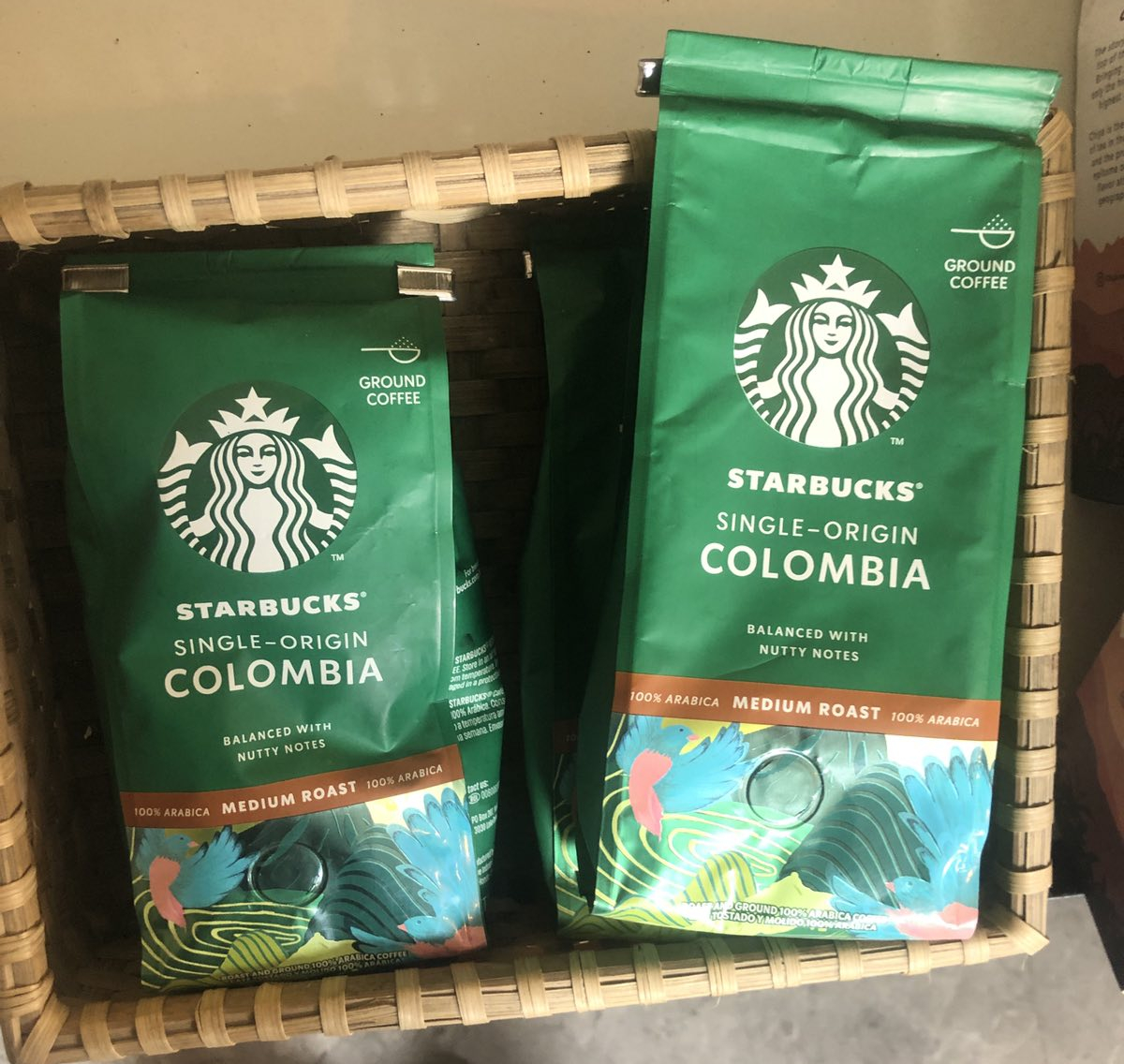 Under international law, selling goods and services without permission is an egregious crime. Some companies have had to pay large sums of money in trademark infringement cases.

BL Media reached out to the Starbucks headquarters in Seattle, Washington, for a response via email on Thursday night regarding the fraudulent activities Babarmahal Cafe was conducting under their name.

Starbucks promptly returned to BL Media, saying that they are looking into the matter seriously and that they would take severe actions against the coffee shop after considering every legal possibility.

The story is ongoing.

Pride parade canceled in Norway after a shooting at gay nightclub in Oslo leaves 2 dead, 20 injured

Pacific group with US, Japan, Australia, New Zealand, and UK formed under the leadership of the US

Ukrainians prepared to evacuate as Russians press in on Sievierodonetsk

Mexico police officers ambushed, 12 killed: 'There can be no truce'

Pride parade canceled in Norway after a shooting at gay nightclub in Oslo leaves 2 dead, 20 injured

2 dead, several injured in a shooting at a gay club in Oslo, Norway

Ukrainians prepared to evacuate as Russians press in on Sievierodonetsk