Himal Budha Magar, a native of the Bhume Municipality-2, has bagged first place in the men's side, while Humi Budhamgar of Pyuthan has bagged the first place on the women's side in the third "Guerrilla Ultra Trail Race 2021" marathon organized in Rukum(East) of Lumbini. 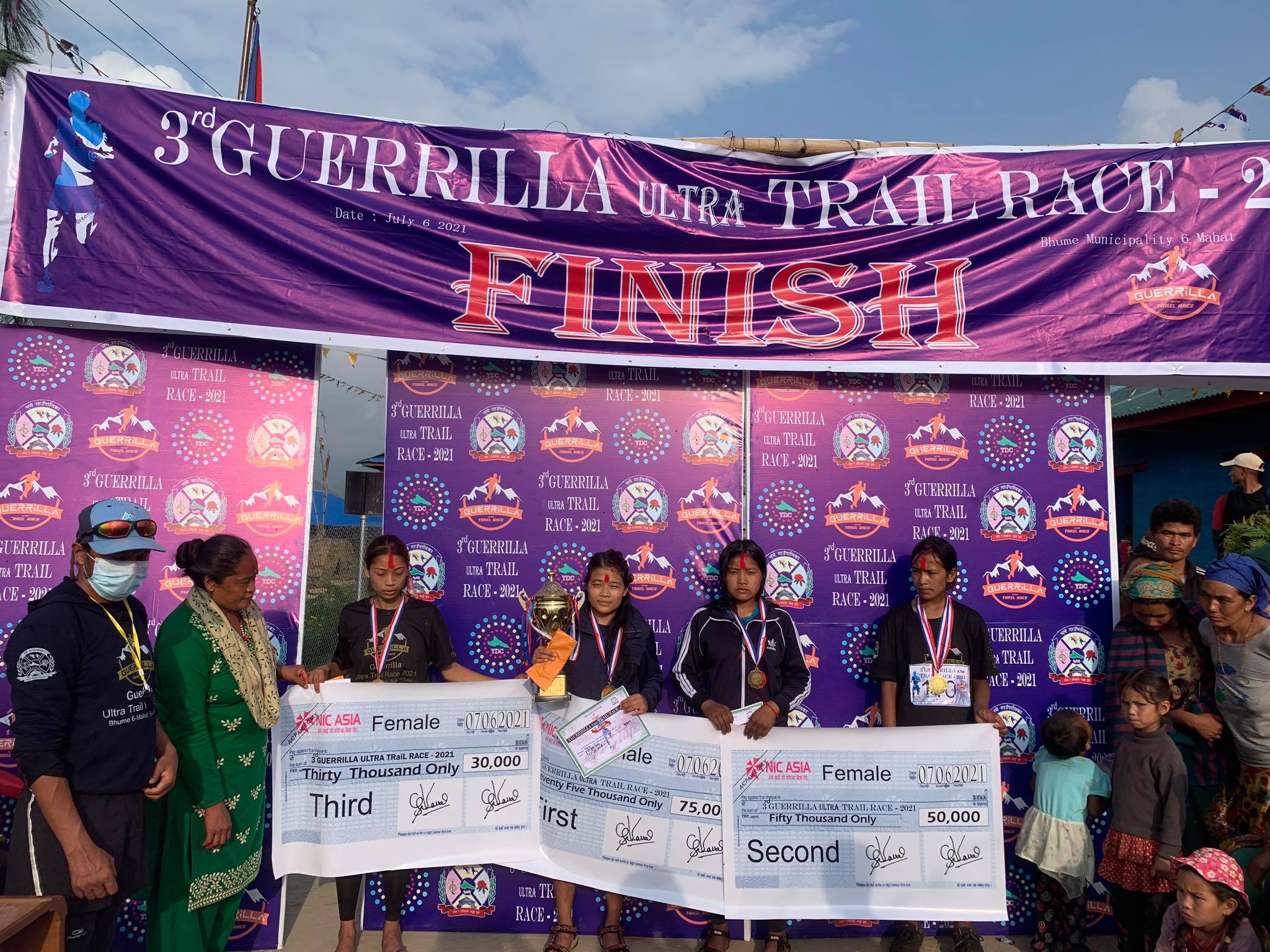 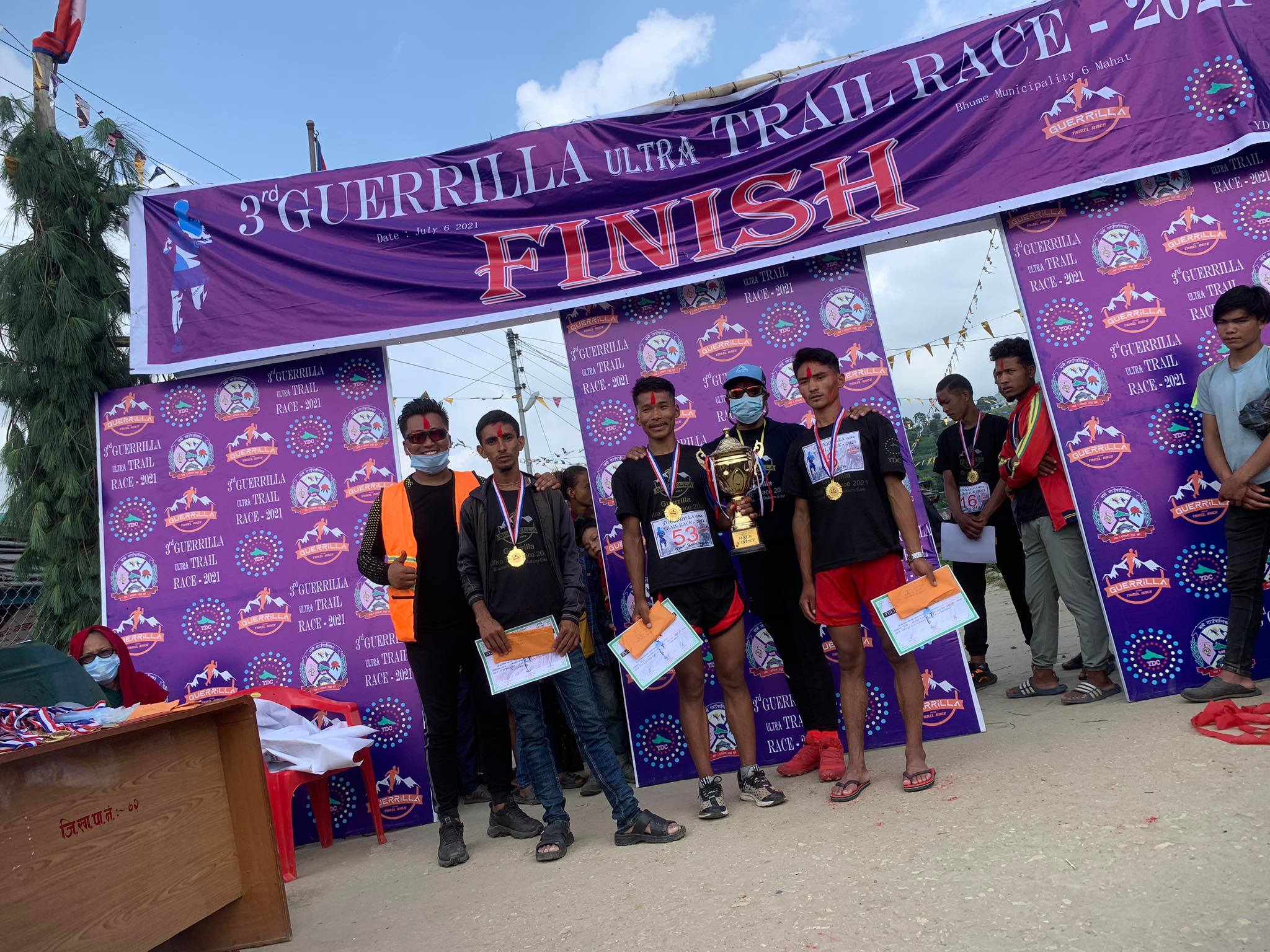 The trail started at the Mahat village, well known for the abduction of Thule Rai during the Maoist Civil War. The runners passed through Labang village, climbed Rolpa's religious site, passed through Thabang, ascended Maring Dhuri, the land's integrated agricultural research center, and reached Mahat through a small lake.

Before and after the start of the competition, the locals boosted the morale of the runners by performing the traditional Bhume dance in their cultural instruments. 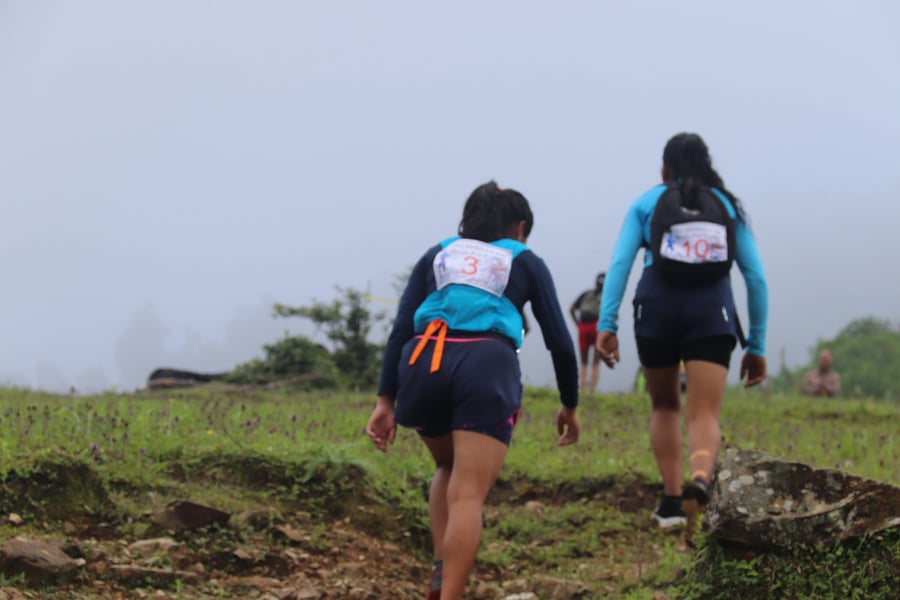 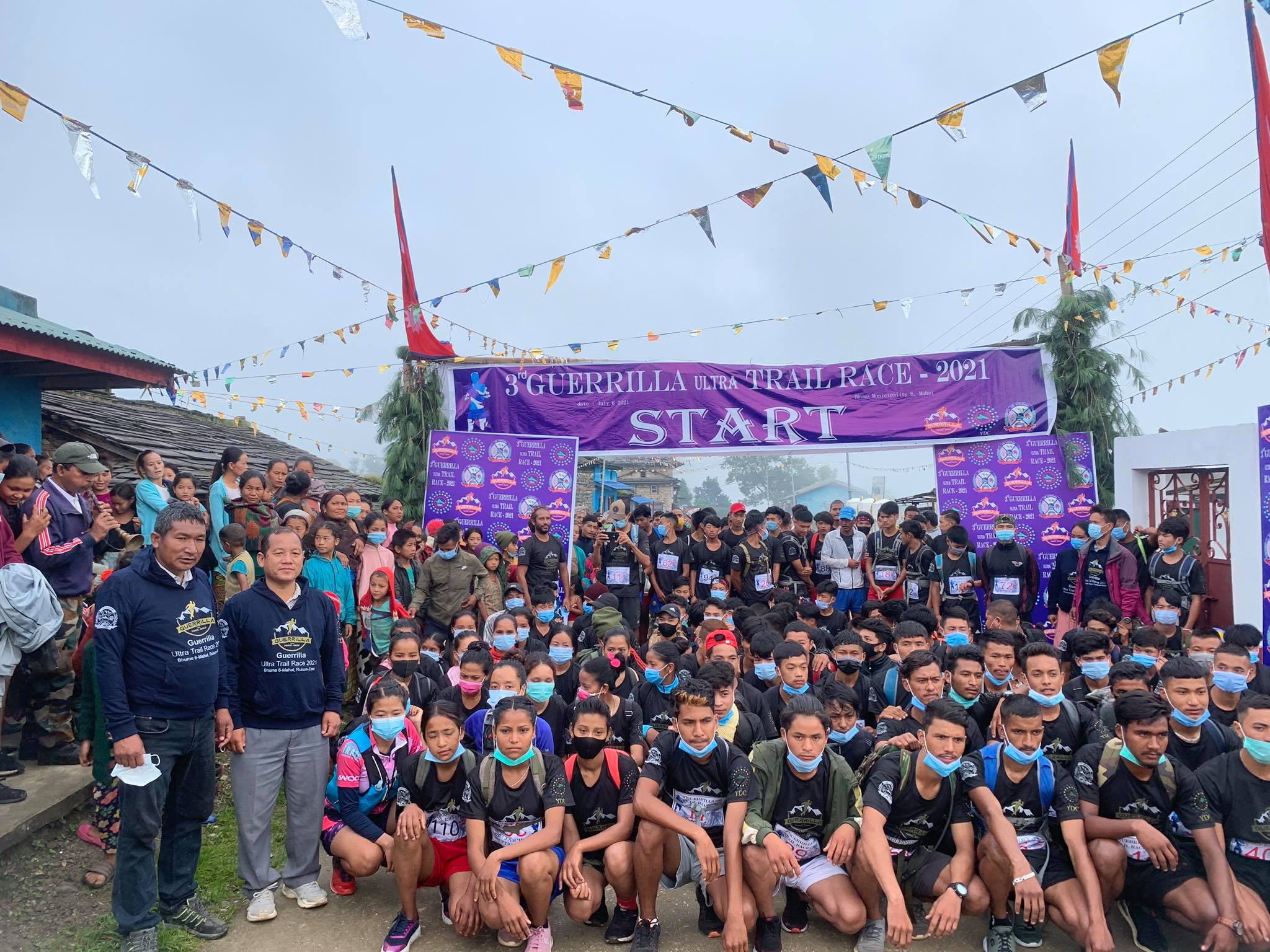 The Bhume Youth Development Center, established by the Bhume Village Municipality in 2076 BS for the overall development of the youth, has been organizing guerrilla ultra trail races for the last two years.

The Center has been conducting programs for various sports in addition to capacity building of the youth, entrepreneurship, and increasing decisive and meaningful participation in the economic, social, political, and cultural spheres of the society. 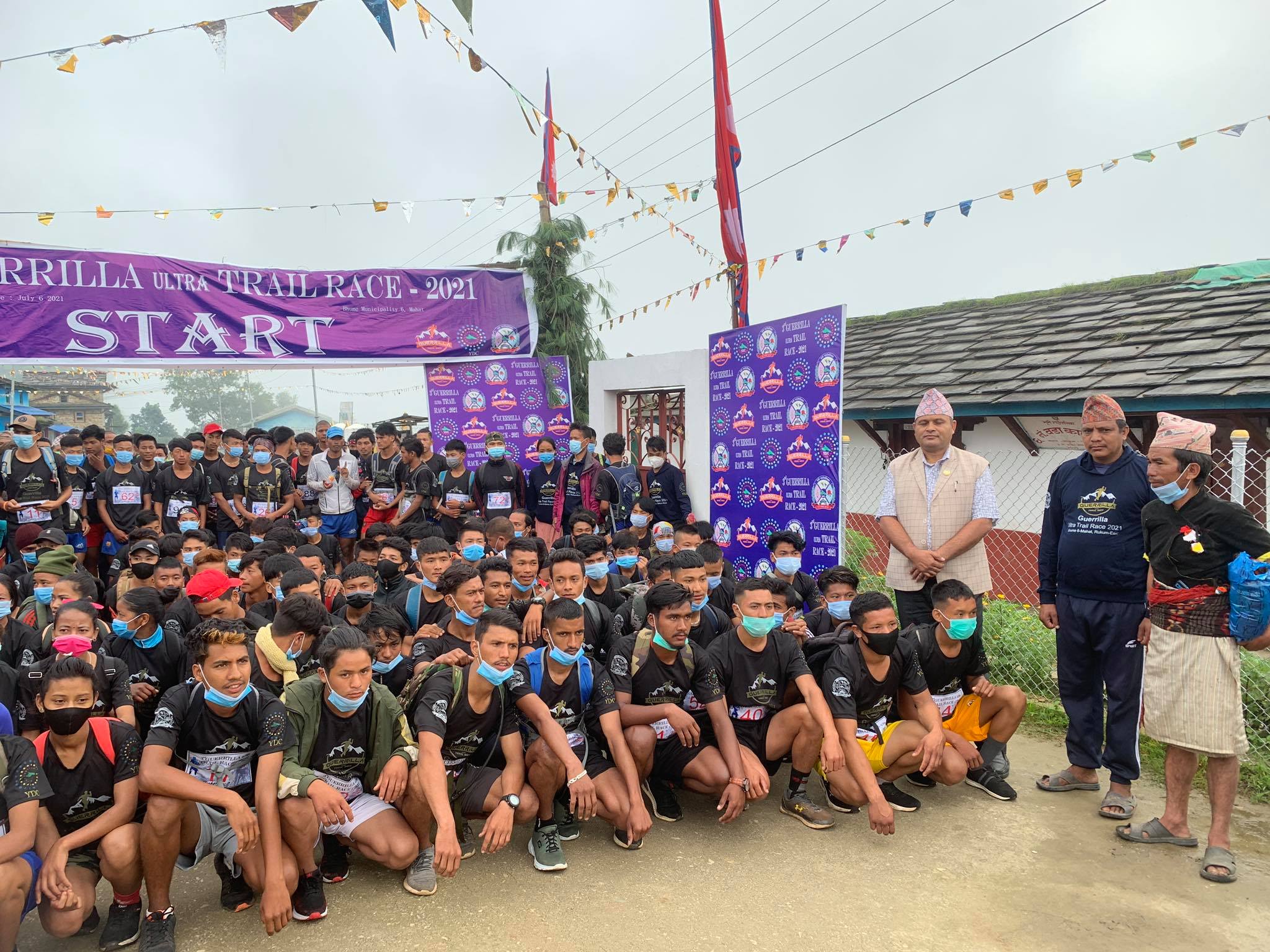 The competition's main objective is to propagate the historicity of the then 'Civil War' and promoting tourism in the district by developing and expanding war tourism.