Windows 11: What's the fuss about?

The software market seems to be extremely excited about the Windows 11 leaks which have stunned the enthusiasts.

According to leaks, first seen on a Chinese Website, the new version of Windows comes with a totally new UI.

The leaks, seemingly true, are mesmerizing for the software enthusiasts, most of whom were dissatisfied with the current version of the windows. 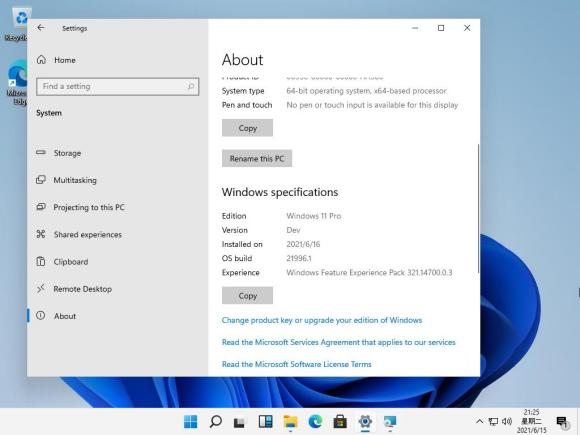 Microsoft had been simplifying Windows for dual-screen devices, before canceling Windows 10 in favor of Windows 11. Visually, the biggest changes you’ll notice can be found along the taskbar. Microsoft has centered the app icons here, cleaned up the tray area, and included a new Start button and menu.

If you don’t want the app icons and Start menu centered, there’s an option to move them all back to the left-hand side. Coupled with the dark mode that’s also available, and Windows 11 starts to look like a more refined version of Windows 10 than something dramatically new. 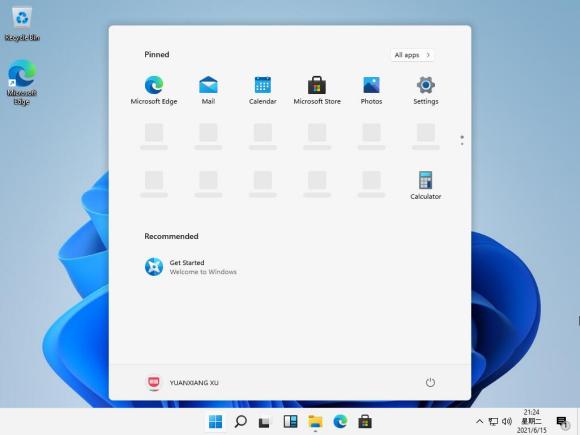 Microsoft is also using rounded corners throughout Windows 11. These are visible in context menus, and around apps and the File Explorer. The Start menu itself also includes rounded corners. This is still an early version of Windows 11 that has leaked, so not everything is included yet. Windows 11: What's the fuss about?

Fastly was down for about an hour this morning

Flights and schools suspended in Shanghai as Typhoon Chanthu approaches

US troops at Northern Iraqi airport targeted by attack drones

200 foreigners evacuated out of Kabul by a commercial flight