As the Myanmar Military continued its airstrike in the Karen region, the residents of the region have been forced to live inside the cave.

After being denied entrance by Thailand where initially most of the people from the region had fled, Karen residents got no option left other than to live inside the caves. 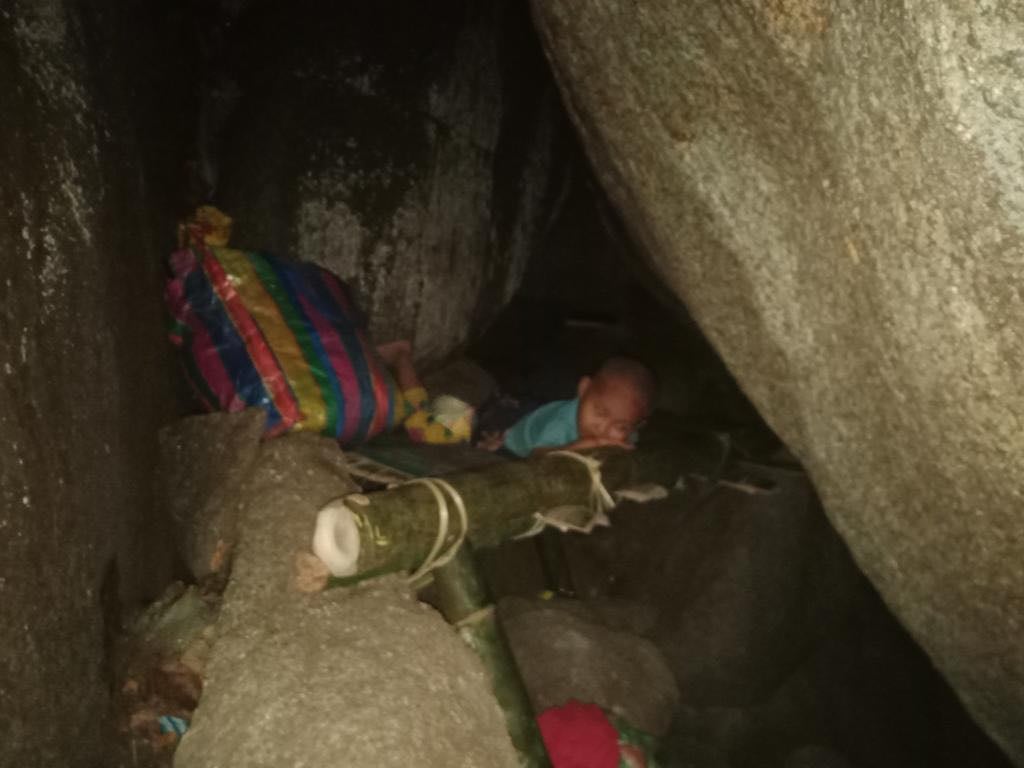 Myanma news media reports that the people have been hiding inside the caves of the forest near the Myanmar-Thailand border. Although they are safe from airstrikes, they still face scarcity of food and water. 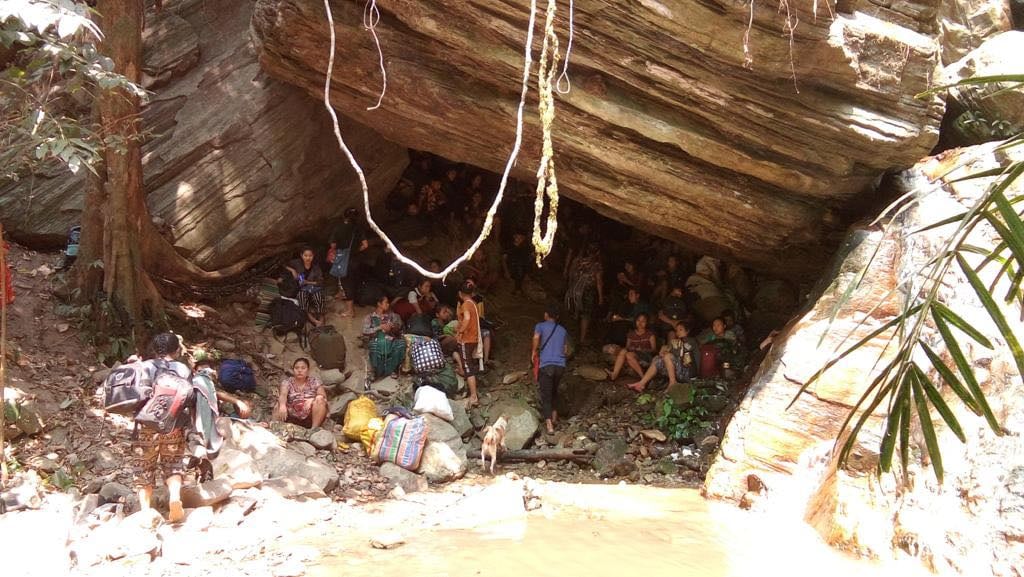 Dozens of people who have been injured by rocket grenades of the military are being treated inside the caves.

According to local media, about 4000 people are residing inside the caves.