Burmese people have successfully staged a nationwide general strike on Monday against the Military coup.

Tens of thousands of people gathered on the streets in civil disobedience to Myanmar's Military Junta Government. 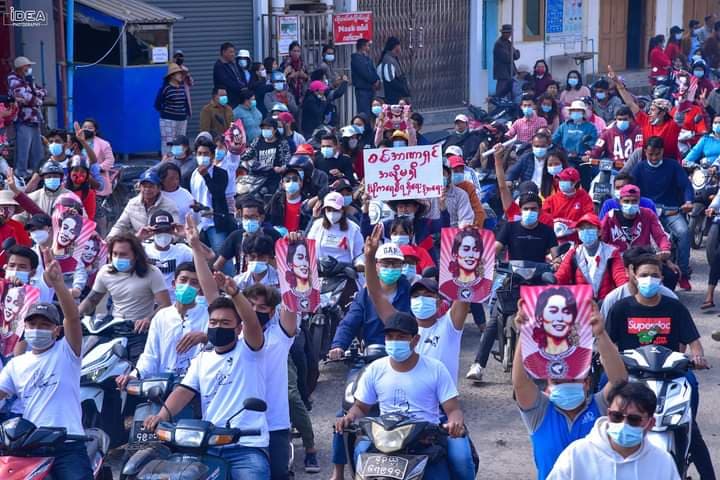 People have called for the return of democracy across the country including the major cities. In Myanmar's political capital Nyapyadaw, Economic Capital Yangon, and the second-largest city Mandalay, citizens demanded the public government.

Government employees, Businessmen, Workers, and Pro-democracy people from all the sectors had participated in the protests. The February 22 strike was also called as 22222 (Five Twos) revolution. 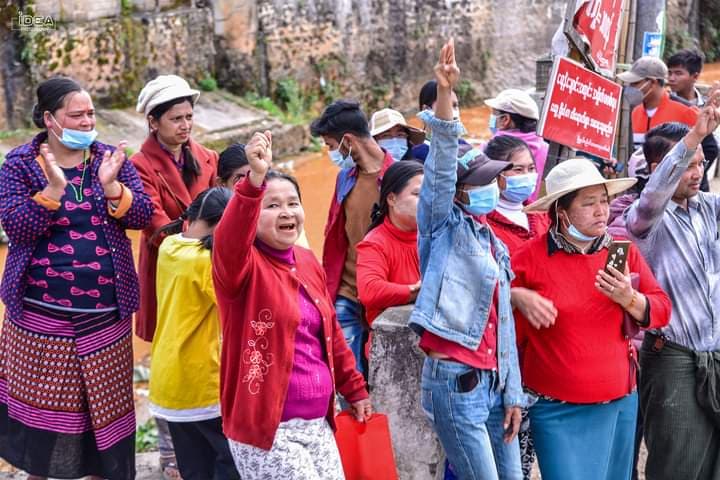 The markets were closed throughout the major cities due to the nationwide strikes. There have been protests over the countries in which people including celebrities have participated.

Myanmar has seen a series of protests in the last two weeks. People say they are angry at the government since the military staged a coup overthrowing an elected government.

Nirmal Kharal, a breaknlinks correspondent in Myanmar, said that the complaints of the army using violence against civilians and arrests of protesters have been increasing in recent days.

Myanmar has tightened the restrictions to prevent people from protesting in the streets. People say the terror of the army in major cities is increasing. Three people have died so far in the capital Naypyidaw and the second-largest city of Mandalay after police fired bullets at the protesters.

Protests have slowly taken the violent route after the increase in the use of violence by the military-controlled police administration.

As anti-lockdown protests continue, China promises to crack down on "hostile forces"