ICC Awards of The Decade: Virat Kohli Wins Male Cricketer of the decade 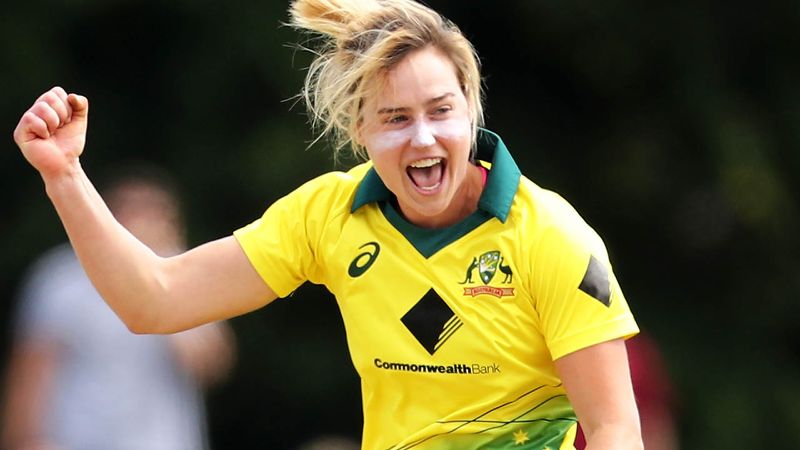 Mahendra Singh Dhoni was given the ICC Spirit of Cricket Award of the Decade. The former Indian skipper was given the award for his gesture of calling back England batsman Ian Bell after a bizarre run out in the Nottingham Test in 2011.